A new report has claimed the Twitch revenue split between creators and the company will advance to 50/50.
Leah J. Williams 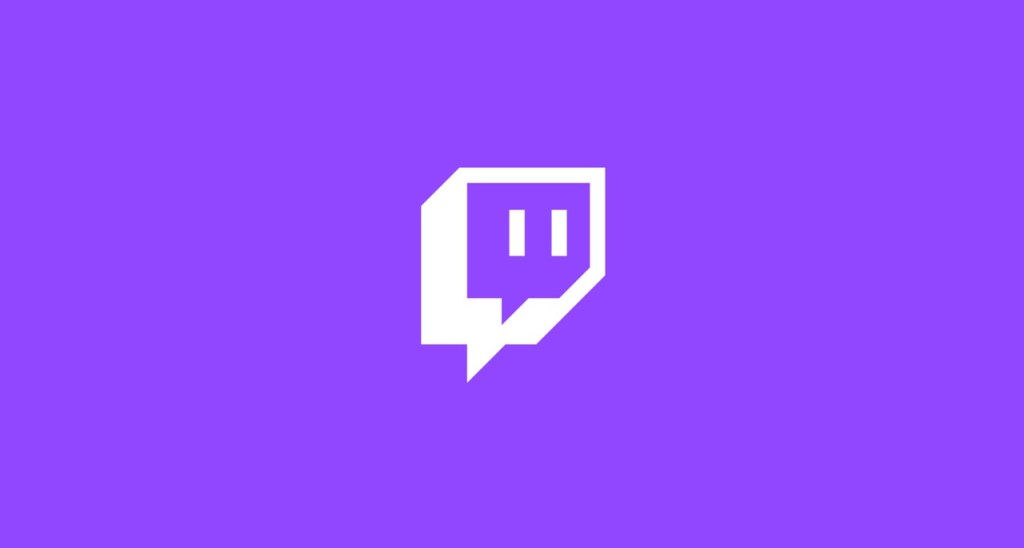 Amazon-owned streaming platform Twitch is reportedly looking to change the way it splits creator-earned revenue, with plans for the company to take a larger cut of the profits. Under a new scheme, Twitch would reportedly take 50% of all creator’s earnings in an effort to boost company profits – despite Amazon being worth around AU $2.2 trillion dollars, as of 2022.

The Bloomberg report claims the new focus for Twitch is solely on profit making, with creators encouraged to earn more for the company coffers. As part of this plan, there would allegedly be more incentives to include ads in streams, and a new tier system that works different to the current partnership-based model. Winter (Southern Hemisphere) was identified as a likely implementation period – although nothing has been confirmed by Twitch yet.

Should the changes go ahead, they’ll likely have a major impact on creators. Several have already reacted to the potential news, and discussed how it will impact their bottom line.

‘That twitch leak article is like… really f***ing bumming me out. Sure it was just talks and nothing is like… saying its gonna happen HOWEVER just knowing they talk about their creators like this??? Like they can just yoink so much revenue split bc why not?’ creator Ashley Roboto wrote on Twitter.

‘It’s so sad that people have been so vocal about increasing rev splits for everyone to make twitch more viable to have as a job and they’re like oh? fair splits? lower them :)’

In a viral post, creator Mav (of TheMavShow) put it in plainer terms: ‘Give all Twitch creators 70% revenue split.’

While streamers have spoken out about the alleged changes and expressed understanding about the need for more advertising to buoy the platform and profits, many have pointed out that this shouldn’t interfere with creator streams, or lead to any form of revenue loss.

‘I understand advertisers are essential to make a platform profitable, but intervening with the viewer’s experience isn’t how they should go about it,’ creator imane said.

Others have labelled the move ‘disgusting‘, particularly given Twitch’s ownership status. Should the company choose to go ahead with its alleged plan to cut revenue to a 50-50 split, rather than the current 70-30 that favours creators, it will be taking profits directly out of the hands of its partners and associates.

It will also be reducing the viability of streaming as a money-making career, effectively reducing the potential for creators to grow and thrive.

Streaming on Twitch is only commercially viable for a select few – and those that rely on these profits for day-to-day expenses will be severely impacted by this decision. Twitch has yet to publicly discuss the Bloomberg report – but should these plans come to fruition, expect major backlash from the streaming scene.