It may not seem like it, but the June 2023 release date for Street Fighter 6 is secretly iconic and meaningful to the game's history.
Edmond Tran 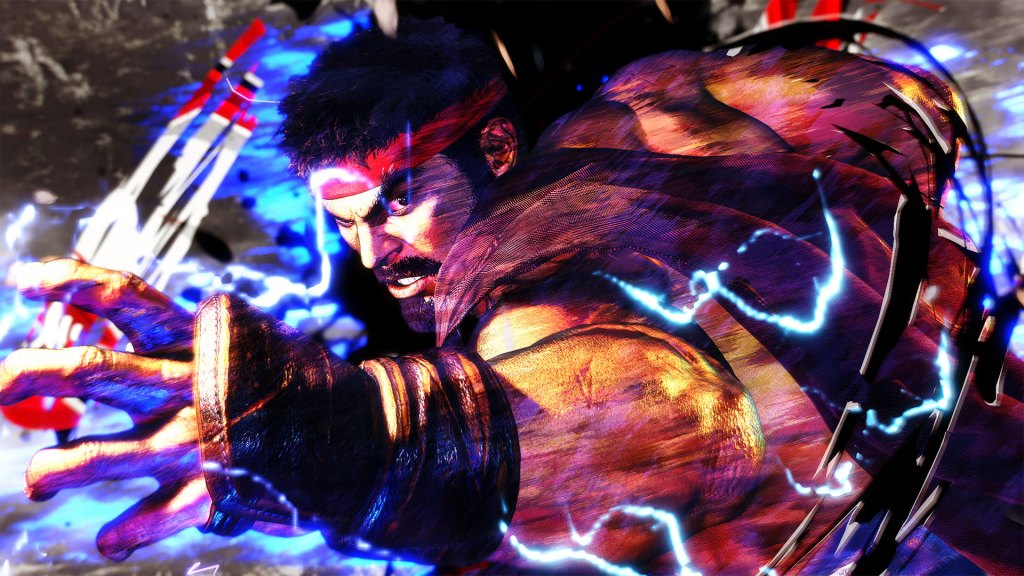 Street Fighter 6 is the highly-anticipated next entry to the iconic one-on-one fighting game series that was born in the late 1980s and birthed a whole genre and language of play. After several public closed beta tests and media previews of the game, the community has very high hopes, particularly given that previous entry, Street Fighter 5, had such a rocky launch period, and a less approachable focus.

Street Fighter 6 is due to release on 2 June 2023. On its face, that date might not seem very significant. But to avid fighting game players, the significance of the numbers is iconic, and whether an intentional decision by developer and publisher Capcom or not, it’s the most perfect date that could have been chosen.

The revelation came from fighting game community advocate and content creator Patrick Miller (who wrote a fantastic, free book about how to get into fighting games). Miller broke down the date of June 2023 to its numerical format: 6/23.

Why is this significant? Well, first you need to know the basics of fighting game notation, which is how the community translates directional inputs on a controller or arcade stick. Sometimes called ‘Numpad notation’, it assigns a number to each direction – much like the numpad on your keyboard, like so:

The date of ‘623’, as you can probably ascertain from the image above, is the direction input known as the ‘Dragon Punch’ input (➡⬇↘), named after the motion needed to perform the Dragon Punch technique (➡⬇↘ + Punch), as established by Street Fighter 1 all the way back in 1987.

The motion has now become iconic in itself, having been learned by countless fighting game players since, and adopted by hundreds of fighting games that have been influenced by Street Fighter in the 30 years since its inception.

Again, it could be pure coincidence, but it’s hard to imagine that someone at Capcom wasn’t aware of this clever decision.

You won’t necessarily have to perfect these motions to perform techniques in Street Fighter 6, as the game will introduce a ‘Modern Control Type’ that allows players to perform special techniques with the press of a single button, but it’s a good bit of fun all the same.