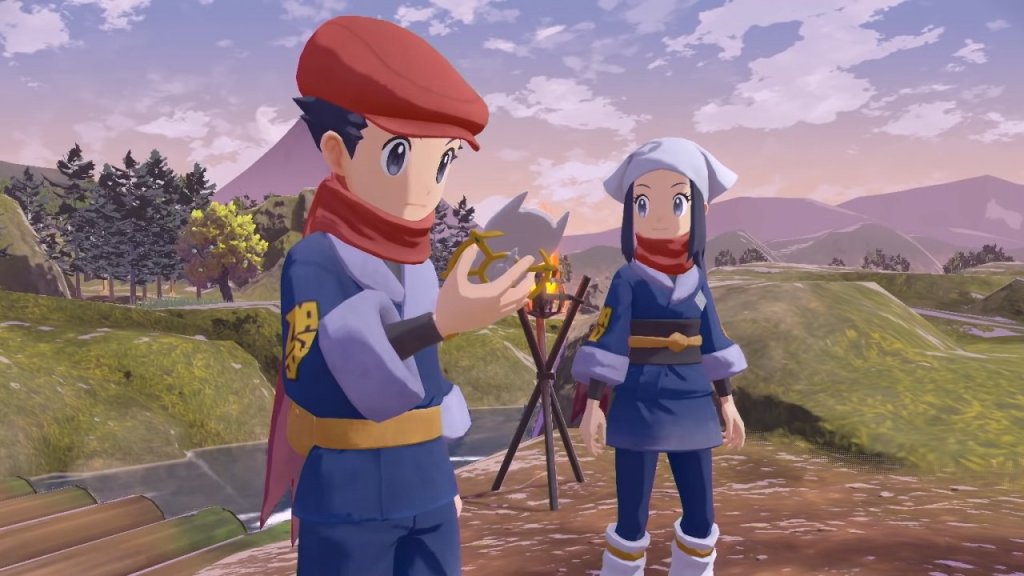 The Pokemon Company has reportedly experienced a record financial year, with the successful launches of Pokemon Legends Arceus, Snap, Brilliant Diamond and Shining Pearl buoying sales totals. While the company did not disclose its full financial results, a snapshot was reportedly shared in the Kanpō, a Japanese government gazette (per Gamebiz.jp and VGC).

It’s an impressive achievement, and one that makes sense, given The Pokemon Company has just rounded off a blockbuster year for its long-running franchise. While the scope of the sales appears to include all Pokemon products from the last financial – including trading cards, television shows, films, and other media – it’s fair to say video games have had a major impact on the total.

While a typical 12 month cycle will usually see one or two Pokemon titles launched, there were four launched in the last financial year, all which were well-received by critics and fans alike.

Read: The most interesting news from the Nintendo FY22 financial reports

Pokemon Legends: Arceus was praised for its innovation and approach to open worlds – it sold 6.5 million copies in its first week on sale, and 12.64 million units total in FY22. Pokemon Brilliant Diamond and Shining Pearl sold 14.65 million units combined in FY22.

It’s likely the ongoing success of spin-off titles Pokemon Go and Pokemon Unite have also contributed to this phenomenal success. Both boast hearty player bases that continue to engage with and spend on these games daily.

Going forward, it’s likely The Pokemon Company will achieve similar success in FY23, given the blockbuster year it has planned. The next generation of mainline Pokemon titles are set to launch in 2022 – Scarlet and Violet – and it’s likely there’ll be renewed interest in these games following recent successes. While not guaranteed, they have the potential to boost sales in a major way.

Whatever the outcome, expect the success of The Pokemon Company to continue well into the next financial year.