The Division Resurgence sees the third game in Ubisoft's series head to mobiles, with a free-to-play structure.
Edmond Tran 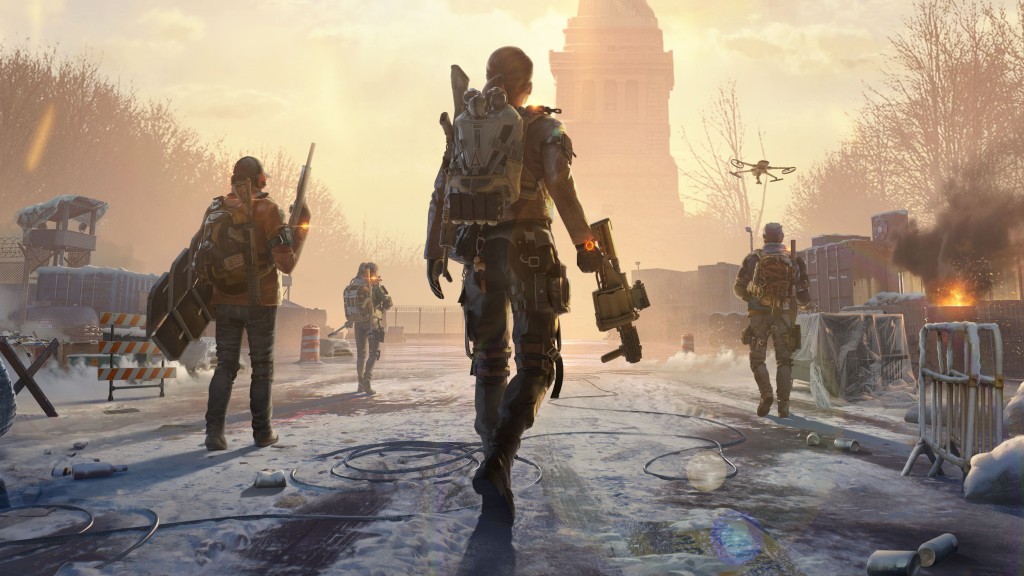 Ubisoft’s post-apocalyptic, military-focussed, open-world live-service game, The Division, is about to get another hyphenated descriptor: free-to-play. Inspired by the success of the franchise, the company has revealed The Division Resurgence, a free-to-play mobile version of the game that will be released in 2023 for iOS and Android devices.

The series follows the exploits of an American sleeper military force, which has been activated in the post-apocalypse following a widespread pandemic – escapism at its finest. Resurgence will bring a new campaign that ‘offers a new perspective on key story events’ from The Division and The Division 2, per a press release.

From the reveal trailer, it appears that The Division Resurgence will once again take place in New York City – the setting of the first game, which was also briefly revisited in expansion content for the second. There will be new enemy factions (briefly seen at the end of the trailer), as well as new character classes with unique specialisations.

The storyline will reportedly focus on the ‘first wave’ of Division agents who are activated at the start of the crisis. The open-world structure, single-player and co-op gameplay, and loot-based progression system will remain in the mobile game.

While the company’s factsheet for The Division Resurgence mentioned PVE content, there was no mention of a PVP element. The Division‘s unique ‘Dark Zone’ area was one of the series’ standout features – a high-risk, free-for-all zone that encouraged temporary alliances to surmount tough enemies, and greedy betrayals to selfishly claim all the rewards – but it’s unknown whether this will return.

This is the second major Ubisoft live-service mobile game adaptation to be announced in 2022, following the reveal of Rainbow Six Mobile in April. It’s likely here that Ubisoft is trying to funnel the mobile PVP audience, while Resurgence will be a home for those who enjoy progression and a story.

No information was provided about the monetisation options in Resurgence, but given how lucrative the mobile space can be – Diablo Immortal reportedly pulls in US $1 million a day, despite a vocal backlash to its business model – it’d be naive not to expect a hefty amount of systems tied to various currencies.

The game is slated for a full launch in 2023 on iOS and Android. Ubisoft is now taking registrations for Closed Alpha access. You can find out more on the website for The Division Resurgence.