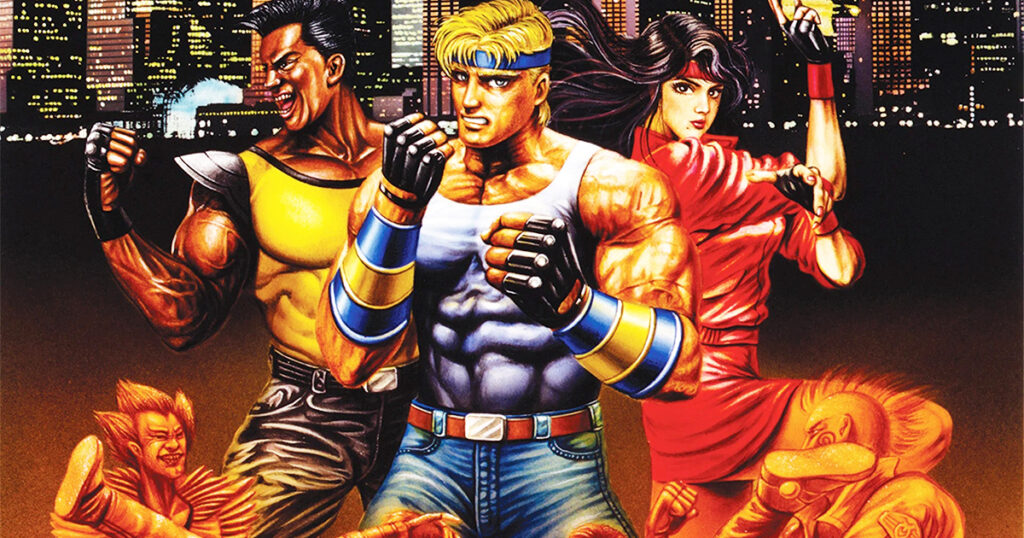 Streets of Rage is the latest video game franchise to get the big screen treatment, with Sega optioning the series to Lionsgate for a film adaptation. The script will be written by John Wick creator Derek Kolstad, with production duties handled by Sega’s Toru Nakahara, who also oversaw the Sonic the Hedgehog films.

News of a Streets of Rage movie was first revealed in early 2022, as part of a Sega push to adapt its beloved franchises to screen. In the wake of Sonic the Hedgehog‘s blockbuster success, the floodgates of modern ‘video game film’ adaptations have been opened – creating a scramble on the rights for a number of properties.

Read: Speeding to the big screen: every Sega game set for a movie adaptation

On board for the Streets of Rage film are production companies dj2 Entertainment and Escape Artists, which will both aid Lionsgate in its ambitions. dj2 Entertainment is currently attached to several video game screen adaptations, which also include Disco Elysium, Life is Strange, Tomb Raider, and Sable.

‘When Dmitri first mentioned the idea of cracking a Streets of Rage movie, I was so immediately freaking in. And to play with Sega? The 10-year-old me is still grinning,’ Derek Kolstad said of the project, per Deadline.

‘The game has a rich world and narrative, and we’re thrilled to be reuniting with Derek to bring it to life,’ Erin Westerman, President of Production at Lionsgate Motion Picture Group said.

So far, not much is known about the plot – however, it’s expected to adapt the events of the original Streets of Rage for modern audiences. In this tale, players embody a former police officer who turns to the life of a vigilante to get real justice and battle a crime syndicate.

It’s a simple premise, but one that certainly feels ripe for an adaptation particularly in the era of John Wick, and with Derek Kolstad on board. A snappy action script could certainly do the story justice.

Expect to hear more about Lionsgate’s Streets of Rage adaptation in the coming months, as work on the title continues.