Star Wars Jedi: Survivor will be a ‘darker’ game

Star Wars Jedi: Survivor will reportedly be a much darker game than its predecessor.
Leah J. Williams 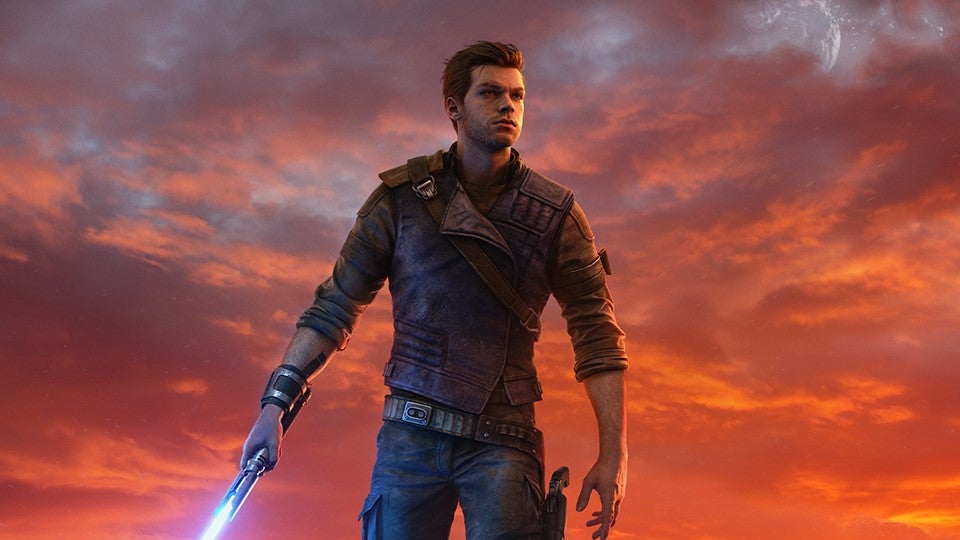 Star Wars Jedi: Survivor, the sequel to surprise hit Fallen Order, had its first gameplay reveal at The Game Awards 2022. Between dual lightsaber battles and familiar locales, grim moments of mystery and darkness plagued this trailer – creating a real sense of intrigue about what’s to come.

Even the game’s subtitle – Survivor – hints at a fairly dark tale, of persistence against dramatic odds, and protagonist Cal Kestis’ fight to live in a hostile galaxy recently turned against the Jedi.

In a new interview with GameSpot, Cal Kestis actor Cameron Monaghan discussed this rising darkness, and how the world of Star Wars is being adapted into a more brutal tale of survival.

‘It is a darker time in the universe than has ever been for Cal, and so he is having to make decisions that are harder than anything he’s had to make up to this point,’ Monaghan said. ‘Because of that, we’re seeing someone whose perspective and worldview has been shifted by the world around them.’

‘I think you would have a fair amount of guard up, and be wary of certain situations you walk into, if you were him. I don’t think Cal is a fool, rather I think he’s lost a lot of his naïveté over the years. We’re seeing a character who does not always walk in assuming the best of everyone, and it’s not because he’s a cynic, but rather he is trying to protect the things he really cares about.’

According to Monaghan, Kestis’ situation has devolved since Fallen Order, which was largely a tale of empowerment and embracing a Jedi identity. Set five years later, Survivor focusses more on the consequences of Kestis’ actions, and his status as one of the remaining, hidden Jedi.

‘I do think Cal has matured in a lot of ways as a character,’ Monaghan said. ‘His decision-making has been changed by his situation primarily.’

In the latest chapter of the Kestis story, fans can expect a more harrowing adventure, as forces opposing the Jedi begin to gather power and turn their attention to maintaining a grim ‘peace’ in the galaxy.

‘No longer a Padawan, Cal has come into his own and grown into a powerful Jedi Knight. Carrying the memories and expectations of the Jedi Order with him, his crusade against the Empire has only become more perilous. The Dark Times are closing in, and with enemies new and familiar surrounding him, Cal will need to decide how far he’s willing to go to save those closest to him.’

We’ll find out just how dark the rabbit hole gets when Star Wars Jedi: Survivor launches for PlayStation 5, Xbox Series X/S, and Windows PC on 15 March 2023. 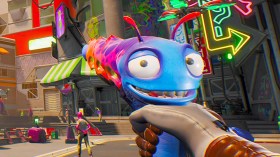 The High on Life studio was co-founded by Roiland in 2016.