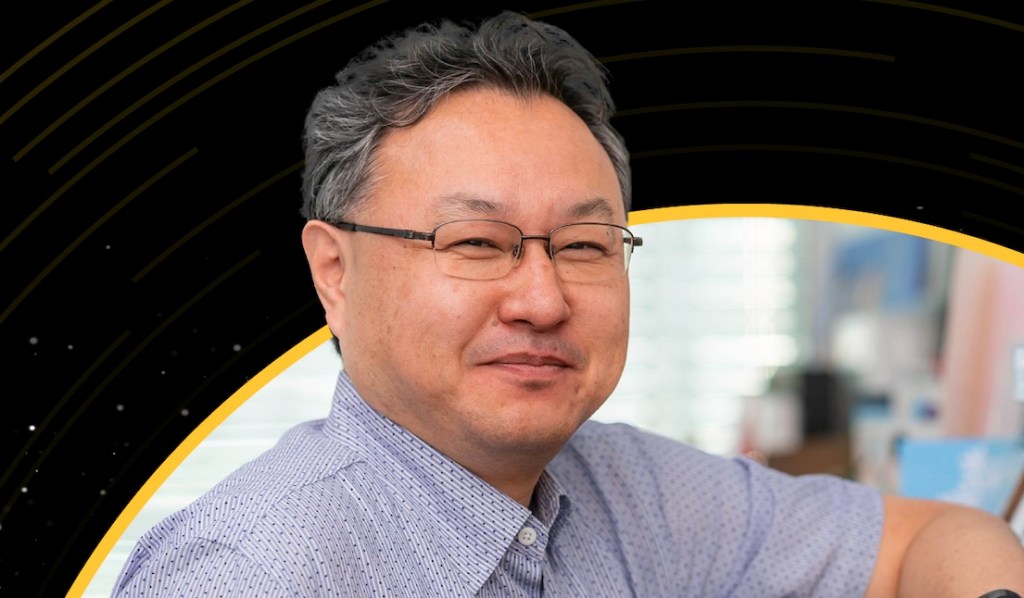 Global games industry veteran and Head of PlayStation Indies, Shuhei Yoshida, has officially been announced as the keynote speaker for PAX Aus 2022. Those attending the show will get a rare opportunity to hear from the tenured executive, who was previously President of Sony Interactive Entertainment, before stepping back to focus on independent studios and games.

Yoshida will be holding the Storytime panel that takes place on Friday, 7 October 2022 from 12:00 pm – 1:00 pm AEDT in the Main Theatre of the Melbourne Convention and Exhibition Centre. Those keen to attend are advised to line up early, as there’s likely to be strong demand to hear Yoshida’s wisdom.

Not only does he boast a long career working at Sony, he’s also been a major part of many iconic Sony video game franchises – providing executive production and expertise on titles including Ape Escape, Jak and Daxter, and Gran Turismo.

Read: The biggest panels you should see at PAX Aus 2022

Yoshida joins a hearty line-up of exhibitors and guests at PAX Aus 2022, which boasts a strong presence from the local and international video games community.

Beyond Yoshida, attendees can expect to see representatives from studios including Sega, Square Enix and Devolver Digital on the show floor, and in the Melbourne surrounds. There’ll also be a strong presence from local Australian developers – including Massive Monster (Cult of the Lamb).

To browse the full array of panels and guest speakers at PAX Aus 2022, you can download the PAX mobile app, or head online for the current schedule.