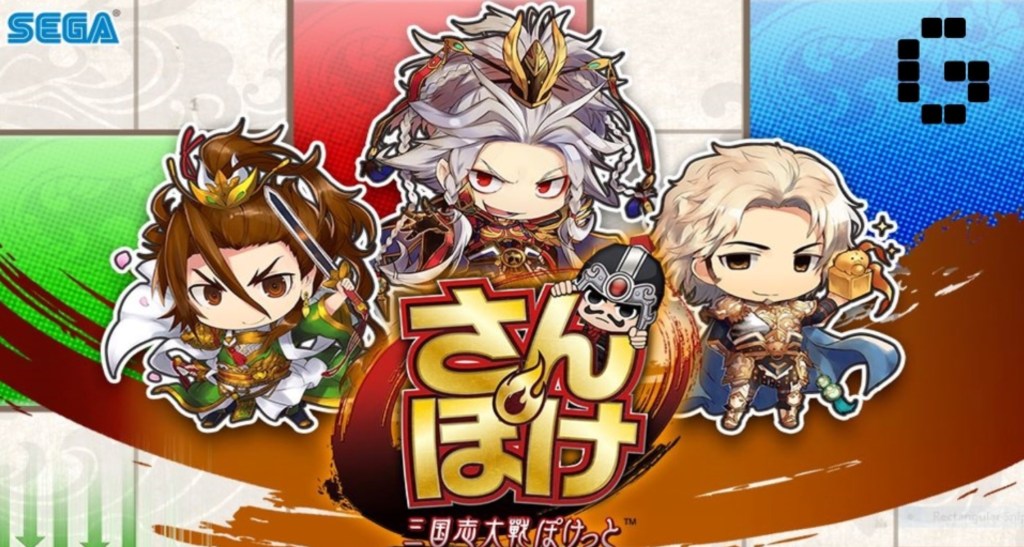 Sega has announced a new partnership with blockchain company Double Jump Tokyo, which will reportedly work with the publisher on a new blockchain-based entry in the long-running Sangokushi Taisen series. The news was first reported by 4Gamer and shared by VGC, with both reports being scarce on firm details.

It appears Sega will revive the Sangokushi Taisen series as part of its push into the blockchain and NFT space – which does feel like an appropriate translation of the franchise. In the arcade version of Sangokushi Taisen, players use physical cards to load characters into the playing area of the game, much like in toys-to-life gameplay.

While the blockchain is certainly not necessary for a series like Sangokushi Taisen to work in the modern era, it’s easy to see how this functionality would be integrated, potentially via unique cards that players ‘own’ on the blockchain. This is the main draw of the technology – that players can claim digital ownership of goods, with the record of their transactions being held on the blockchain itself, which functions as a virtual record book.

Sega’s partnership with Double Jump Tokyo will likely be an experiment for the company, as it tests the waters of blockchain games. The company expressed major interest in the NFT and blockchain space early in 2022, trademarking ‘Sega NFT’ in January – although not much has come of this ambition yet.

‘Gaming has a history of expansion through the connection of various cultures and technologies. For example, social networking and game video viewing are recent examples,’ Kikuchi said of Sega’s ambitions in April. ‘It is a natural extension for the future of gaming that it will expand to involve new areas such as cloud gaming and NFT.’

The new Sangokushi Taisen project will likely tie into these ideals – although we’ll have to stay tuned to see how the Sega partnership with Double Jump Tokyo pans out.