Sega still believes NFTs are the future of video games

In a new interview, Sega producer Masayoshi Kikuchi has claimed NFTs are a 'natural extension' of gaming.
Leah J. Williams 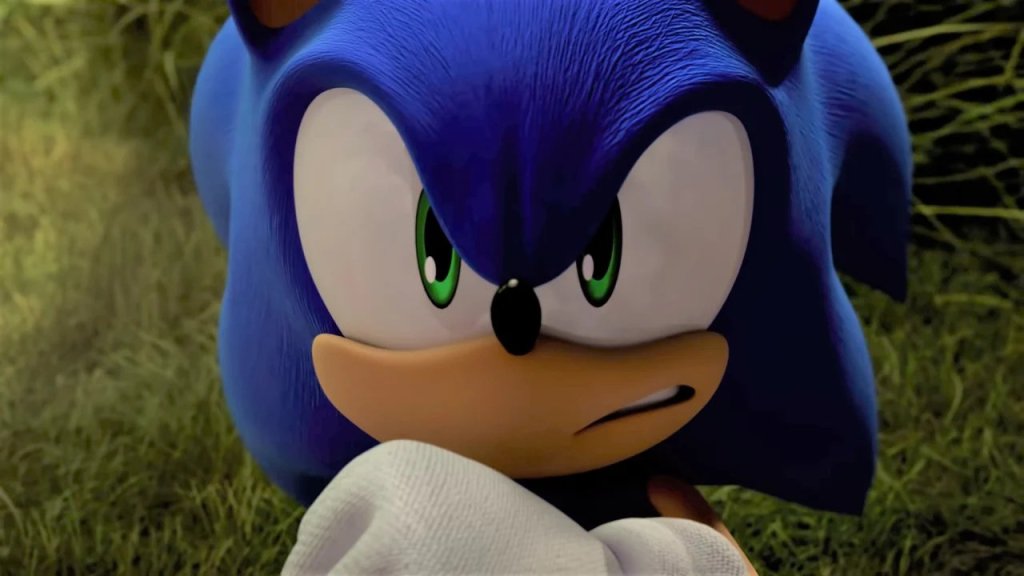 In a new internal interview spotted and translated by VGC, Sega has revealed more about its plans for upcoming ‘SuperGame’ titles, which are described as AAA games that will ‘cross over Sega’s comprehensive range of technologies’ within its ‘five year plan’. According to details shared in the post, these SuperGames will become Sega’s flagship products in the years ahead, with plans for them to become major, multi-platform video game blockbusters that may incorporate technologies like NFTs.

‘Several projects are currently underway for SuperGame,’ Katsuya Hisai, Sega General Manager reportedly said. ‘In my department, around 50 people are already involved in the initial stages. We expect that the final number of employees will be several hundred.’

When the ‘SuperGame‘ phrase first surfaced in early 2021, many assumed it referred to a single upcoming video game project for Sega. Now, it appears to be multiple titles, with ‘SuperGame’ representing the broad category and philosophy backing in-development titles.

According to Shuji Utsumi, Executive Vice President of Sega, several titles are now in active development within the SuperGame framework. ‘While each title will vary, there is no doubt that they will be interactive titles that go beyond the traditional framework of games,’ he said.

While discussing this project, he also talked about the changing nature of video game-adjacent technologies, including how players are able to watch together via streaming, and become connected by social means.

‘I think there is great potential in the relationship between people who play and watch games. We are thinking of creating new entertainment within these possibilities.’

Within the same interview, Masayoshi Kikuchi, Sega producer, added that beyond streaming, NFTs could also be incorporated into the new SuperGame framework, as he believes they represent a new avenue for connection through video games.

‘Gaming has a history of expansion through the connection of various cultures and technologies. For example, social networking and game video viewing are recent examples,’ Kikuchi said. ‘It is a natural extension for the future of gaming that it will expand to involve new areas such as cloud gaming and NFT. We are also developing SuperGame from the perspective of how far different games can be connected to each other.’

While Kikuchi’s statement doesn’t necessary mean that Sega will look to implement NFTs in upcoming titles, it does mean the company is currently assessing the possibility as it looks to future technology trends. The philosophy of the ‘SuperGame’ approach appears to indicate a willingness to try ‘new things’, even when technologies like NFTs have already faded from the spotlight.

Companies like Ubisoft have recently attempted to make NFTs ‘work’ in the gaming space, but even months on, the backlash to this decision remains loud and obtrusive. It’s certainly not a technology that is particularly popular or valuable in the video game space yet – and it’s likely any implementation from Sega will be delivered with the utmost caution, if at all.

It’s a strange path to go down, given the popularity of NFTs is already waning – but Sega’s plans in the space have yet to be revealed. For now, all we know is that the company is hard at work on its SuperGame framework, which may come to define its latest blockbuster titles.