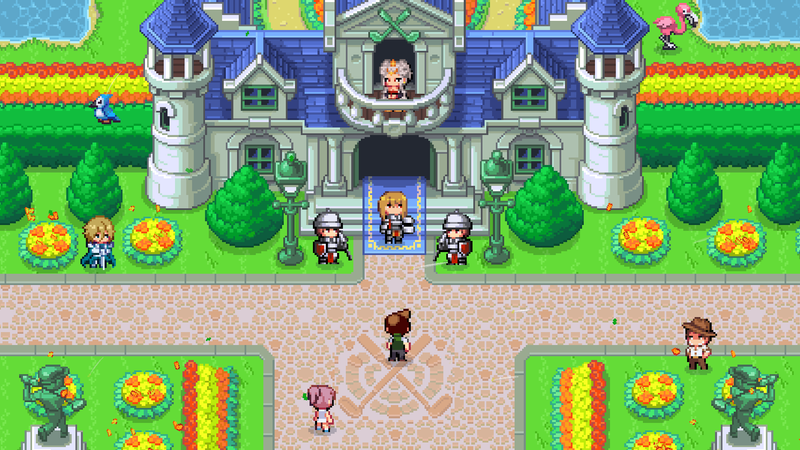 Sports Story is just one of many small-scale independent games being developed in Queensland. Image: Sidebar Games

Screen Queensland has announced another major boost to Queensland’s local video games industry in the form of a newly established Game Grants Program, designed to provide financial support to developers working in the region. The new program will support projects of all scales with up to AU $90,000 worth of funding.

It follows the state’s recent implementation of a 15% tax rebate for developers with a minimum spend of $250,000, and should effectively cover the smaller indie developers who aren’t able to reap these established benefits.

‘Our new Game Grants Program is the next step to expanding the local games sector, with a deeper, more
customised approach to supporting homegrown, diverse talent,’ Kylie Munnich, Screen Queensland CEO said in a press release. ‘The seed funding adopts a tiered financial model to support Queensland practitioners at varying stages of their career – from emerging to established – as well as game projects at different phases of development.’

Read: Why so serious? How Australian video games are becoming a force for change

‘We are proud to support Queensland’s growing games sector with this new funding stream, and continue our commitment to talent by providing access to funding, major markets and conferences, and skills development opportunities.’

The funding is split into three seperate categories, based on project types.

‘Screen Queensland have consulted, listened and actioned impressive funding levers for the games industry,’ Ron Curry, CEO of industry body IGEA said. ‘We are confident that Queensland will see continued growth and employment in this sector, and expand on the excellent results and reputation achieved across the world from games that have been created locally.’

The establishment of the Game Grants Program should provide ample opportunity for local developers of all experience levels to gain financial support as they work to realise the future of their projects. This funding represents much-needed support for indie game developers working in Queensland, and will go towards buoying the creativity and scope of the local games sector.