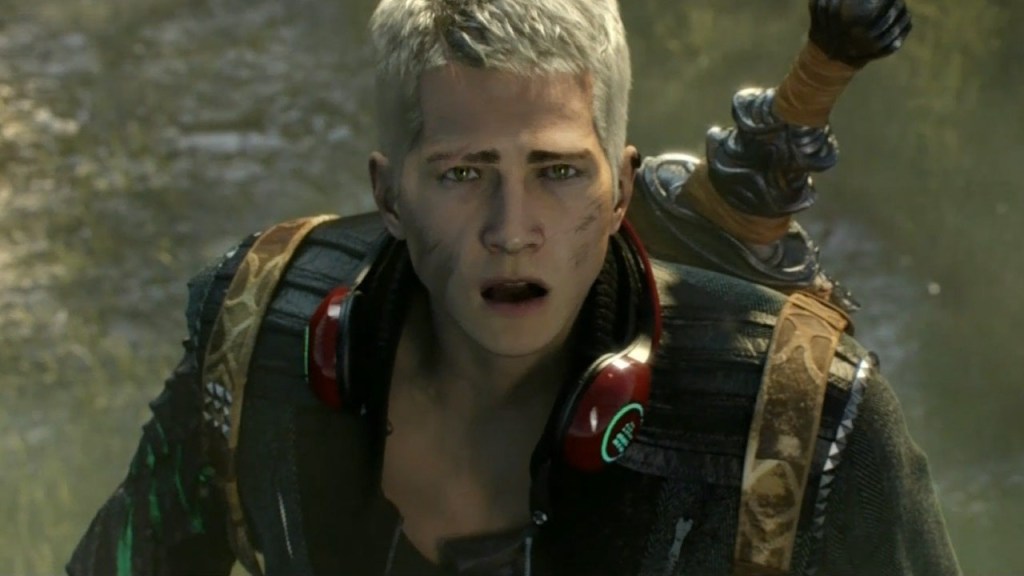 When dragon adventure Scalebound was cancelled in 2017, the news came as a major disappointment to fans and developers. While the concept itself was very exciting, the development team’s admitted inexperience meant the idea eventually collapsed. But despite Microsoft pulling the plug on the IP and seemingly giving up, it appears developer PlatinumGames is still keen to work on the game in future.

In an interview with IGN Japan (via IGN), PlatinumGames president Atsushi Inaba claimed creator Hideki Kamiya had been ‘talking about wanting to work on Scalebound again for a while’.

Kamiya himself confirmed this in the interview, appealing directly to CEO of Microsoft Gaming, Phil Spencer, to allow the team to resurrect Scalebound in the future. ‘I’d like to appeal to Phil Spencer directly!’ he said. ‘Let’s do it, Phil!’

While Spencer and Microsoft have yet to formally respond – there are likely legal ownership challenges to work through before any decision can be made – there is a chance Scalebound could return.

In 2020, Spencer expressed regret over the project, claiming there was no ‘ill will’ towards PlatinumGames, and that the project simply didn’t come together and ‘didn’t work’ for a number of reasons. Despite this, Spencer said the team loved the ideas behind the game, and were upset that its goals weren’t met.

At the time, Inaba made clear that while Platinum wanted to continue work on Scalebound, the decision was solely in Microsoft’s hands, suggesting it held the IP rights.

In his latest interview, Inaba has doubled down on PlatinumGames’ commitment to the idea of resurrecting the ill-fated game, and taken a different tact with his appeal.

‘Both Kamiya and I are serious,’ he said. ‘We really would love to work on Scalebound again. I’d like to discuss it with Microsoft properly.’

According to Kamiya, development had progressed to a reasonable point before the game was cancelled – and from the sounds of it, PlatinumGames still maintains these assets. ‘It seems pointless for Microsoft to just hold on to that and not do anything with it,’ Kamiya said.

While the working relationship between Microsoft and PlatinumGames took a hit following the decision to cancel work, Kamiya has always been very open about the challenges the development team faced, and has made clear that any ‘blame’ from fans should solely be directed at PlatinumGames.

After several years working on other large-scale IPs, and with new game engines, the team is now far more experienced, and ready to take on new challenges – whether that be live service titles or standalone adventures. Resurrecting Scalebound may seem like a long shot, but the game still has a dedicated fanbase, and could be properly realised in a modern context.

Whether Microsoft responds or not, it’s fascinating to wonder what Scalebound could look like as a new generation game, reimagined by a more experienced, battle-hardened PlatinumGames team.