Hideki Kamiya has opened up about how inexperience led to the game's cancellation.
Leah J. Williams 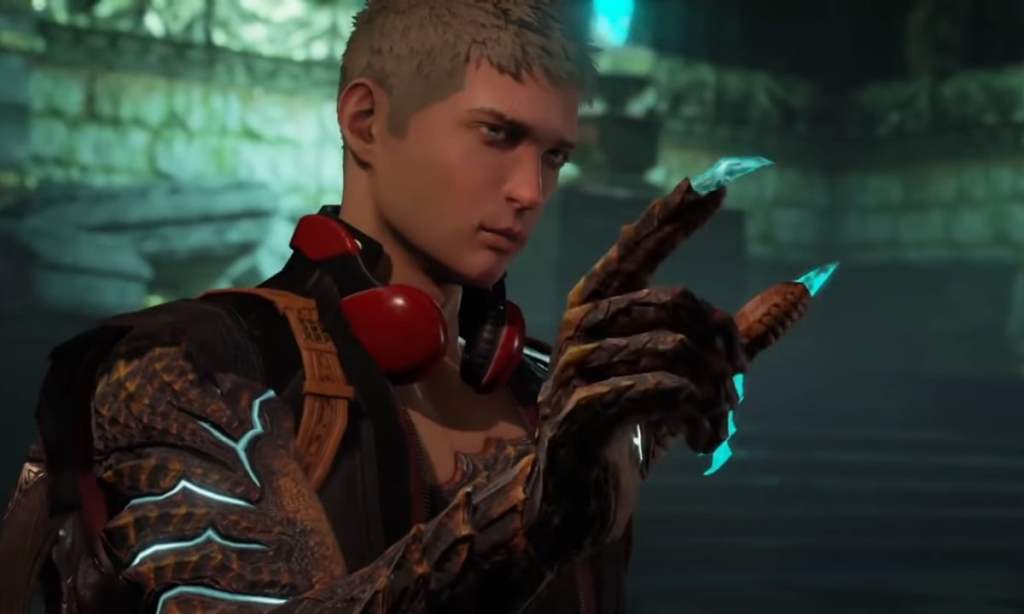 Scalebound was one of the most highly-anticipated Xbox One-exclusive games when it was announced in 2014. With great-looking character designs, gameplay featuring towering dragons and sleek action set pieces, there were plenty of reasons to get excited about the game. Sadly, it wound up being cancelled in 2017, with Microsoft pulling the plug following a period of development challenges. Now, game director Hideki Kamiya has opened up about what went wrong.

In a new interview with YouTube channel Cutscenes, Kamiya explained that the game was cancelled because the team wasn’t ‘experienced enough’.

‘We were working in an environment we weren’t used to,’ Kamiya said. ‘We were developing on the Unreal engine. We also lacked the necessary know-how to build a game based on online features. The hurdles we had to overcome were very big.’

According to Kamiya, this lack of experience is what directly contributed to the game’s cancellation, with Microsoft needing to make a difficult decision on behalf of the entire PlatinumGames development team.

‘I’m sorry to the players who looked forward to it, and moreover I’m sorry to Microsoft, who had placed [its] trust in us as a business partner,’ Kamiya said. ‘I want to apologise both as a creator and as a member of PlatinumGames.’

Seven years on, Scalebound still represents one of the biggest losses in modern gaming. It had a sense of style and a unique story that seemed ripe for exploration — but it appears a lack of experience was a major stumbling block that was never overcame.

According to Eurogamer sources, trouble first began at developer PlatinumGames in 2016, when several senior development staff were forced to take leave due to the intense pressure of the project. This meant the game fell behind schedule, ultimately forcing more pressure on existing staff, who then faced mounting deadlines.

While early footage for the game was promising, reports say the team was facing a number of roadblocks in realising the full vision for the game.

Ultimately, the decision was made to cancel the project and move on. While Xbox boss Phil Spencer expressed regret over how the cancellation came about, he said it was something the team had moved past in the years since.

It was also a major learning experience for PlatinumGames.

Both parties have gone on to focus on other major projects following Scalebound, with PlatinumGames releasing Astral Chain and The Wonderful 101: Remastered in the years since the game was cancelled. Its next major project, Bayonetta 3, has been in development since 2017.