Saints Row 4 is going free on the Epic Games Store

The news arrives following a major, worldwide upgrade to the game on Steam.
Leah J. Williams 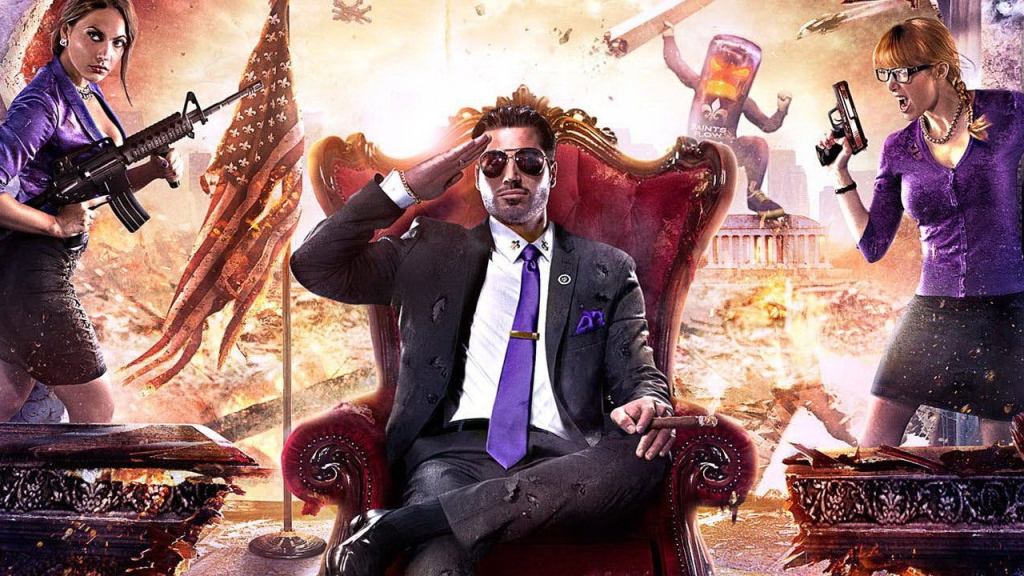 Volition’s best Saints Row game is set to be offered as a freebie on the Epic Games Store in mid-December, with every Epic user able to nab the game for their growing libraries. This version of the game will be the Saints Row 4: Re-Elected deluxe edition, which includes a number of additional DLC chapters and expansions.

Notably, Saints Row 4 is in the process of being updated over on Steam, with all players who already own the game receiving the Re-Elected DLC packs for free when they initiate the incoming game update on 8 December 2022. This is due to the individual packs being delisted online, with all of them being collated into the already-available Re-Elected package.

Those using the Epic Games storefront will be able to claim the entire game for free on 9 December 2022, alongside ‘bullet hell’ dungeon crawler Wildcat Gun Machine. This adventure from Chunkybox Games combines a cutesy, colourful aesthetic with high-speed, high-stress battles against a range of fleshy, mechanical machines.

Both games will be available until 16 December 2022, when they’ll be replaced by a brand new free game offering – likely to be Christmas or festive-themed.

If you’ve yet to play Saints Row 4, it’s well worth grabbing. While it looks to be a standard open-world action-adventure, it’s much stranger than its cover suggests. After all, it’s a game that puts you in the shoes of the President of the United States, and asks you to conquer aliens invading Earth by imbuing yourself with a range of superpowers.

Keep an eye out for Saints Row 4 and Wildcat Gun Machine when they launch as free games on the Epic Games Store from 9-16 December 2022. In the meantime, if you’re looking for other free games you can now claim Fort Triumph and RPG in a Box via the storefront.