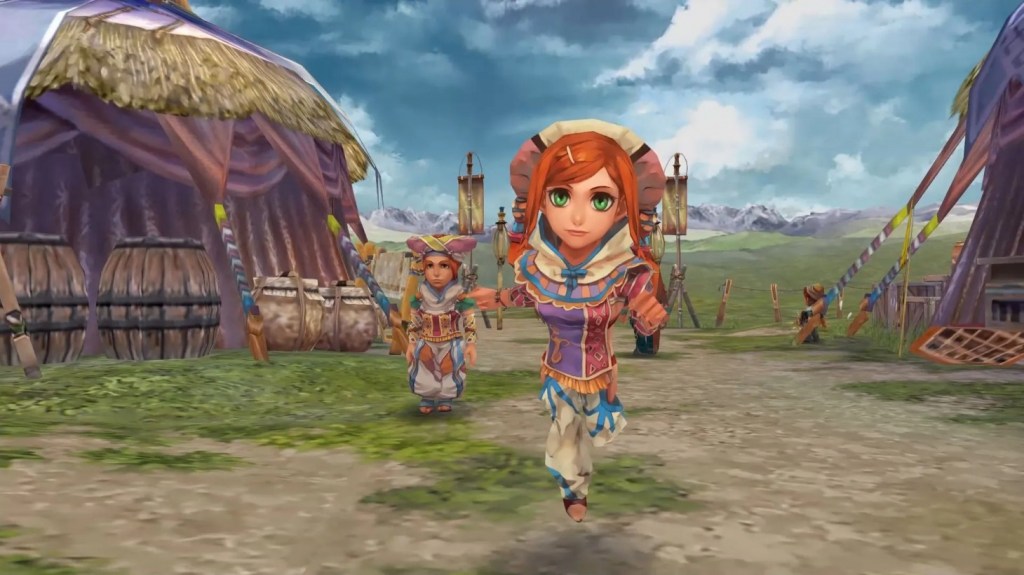 Romancing SaGa -Minstrel Song- Remastered, a retextured and improved version of the original game, will officially launch in late 2022. Beyond being just another JRPG to get a fresh lick of paint, this Romancing SaGa release will mark the first appearance of the game in the Australian, New Zealand and other PAL markets like Europe and the UK – and the first time players in these regions will be able to play the fourth chapter in the long-running SaGa series.

Romancing SaGa: Minstrel Song is actually a PlayStation 2 remake of the original Romancing SaGa, launched in 1992 for the Super Famicom. This version remained a Japan exclusive until Minstrel Song for PS2, which brought the game to select overseas markets, including North America.

Sadly, those in PAL territories missed out. In North America, much of the SaGa series was launched under the Final Fantasy banner to generate interest – but the vast majority of game releases never made it beyond this region, despite the added name recognition.

Later games became available in 2017 with the other Romancing SaGa remasters, but the history of franchise releases has been notoriously spotty for those around the world. That’s finally set to change with the launch of Minstrel Song Remastered, which essentially fills a major gap in the ongoing SaGa story.

This version of the game carries a range of improvements, including: ‘remastered graphics, new quality of life features to improve playability, and new gameplay features’, according to a press release. In the game, players are able to explore newly-rendered terrains as one of eight protagonists, each with their own specialties, abilities, and goals.

With the launch of Minstrel Song Remastered, it finally looks like PAL gamers will have access to the entire classic SaGa story, more than two decades after the adventure first kicked off.

Closure may have been a long time coming, but there’s certainly RPG fans that will appreciate the chance to finally, finally dive in with this adventure.