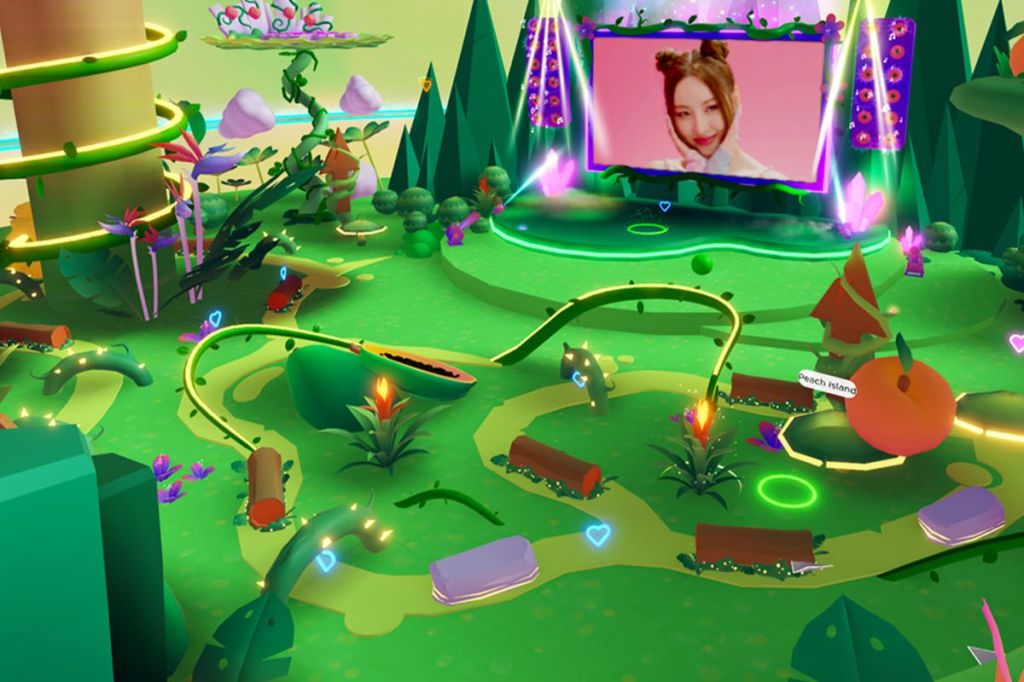 Spotify Island has officially launched in Roblox – allowing users to hop into a world filled with beat-making, music-themed quests, virtual merchandise, and popular musicians. The new, metaverse-style space is designed to be a mecca for music fans, with a range of activities to hop in with.

‘Through this interactive world, we’re creating a place where fans can link up and create new sounds together, hang out in digital spaces, and gain access to exclusive virtual merch,’ Spotify wrote in its announcement.

According to the press release, players will be able to mingle with artists and unlock exclusive content in this space, as well as create their own music using a ‘beat-maker station’ powered by virtual studio tech, Soundtrap. In addition to quests, it appears there’ll be a number of easter eggs for music lovers, and collectibles in the form of Spotify ‘like’ hearts.

The activation is planned to last at least a year, with Spotify describing new, themed islands coming to the space over a number of months. Each will come with exclusive content and digital artist interactions, and will be themed around specific bands, artists or genres.

The first themed fan experience is known as K-Park, and is created to celebrate all thinks K-Pop around the globe. In autumn (Southern Hemisphere), artists Stray Kids and SUNMI will be joining the space as virtual guests, which should bring an influx of passionate fans.

‘Through Spotify Island, we’re creating an easy opportunity for artists to connect with fans and to partner with Spotify on the creation of in-game virtual merchandise,’ Spotify said. ‘Spotify’s portion of those sales will go directly back to the artists themselves.’

Spotify’s decision to join Roblox, rather than kickstarting its own metaverse project is fairly clever. While daily users of new metaverse projects continue to drop, Roblox is still growing, thanks to its enthusiastic young player base.

The choice also effectively sets Roblox up as a major Fortnite competitor. Through Fortnite’s Creative Hub, the game has become home to a number of musical experiences and exhibits over the last few years. These spaces are an opportunity to connect with fans and casual players, and to nab unique goodies in the virtual realm.

Spotify Island appears to have very similar goals – and will likely grow over the coming months as the company works out exactly what it wants to do with its metaverse ambitions.

To find out more about Spotify Island and how to access it via Roblox, check out the website hub here.