Rainbow Six Siege could be hosting a major WWE crossover

A new skin leak appears to suggest both Becky Lynch and The Undertaker could appear in Rainbow Six Siege.
Leah J. Williams 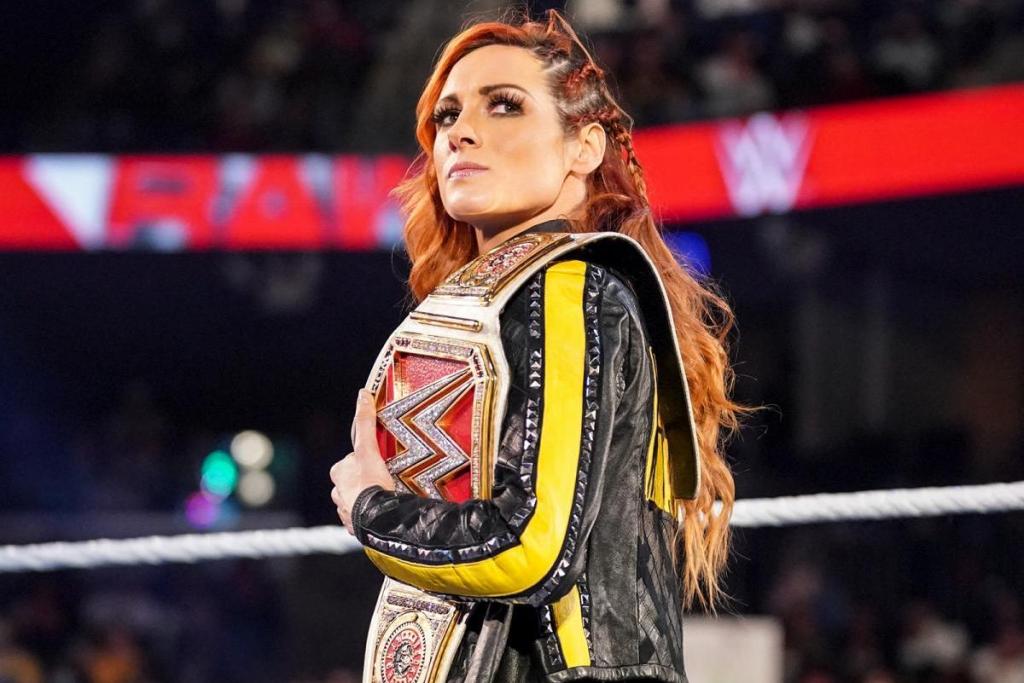 WWE could soon make a major appearance in Ubisoft’s Rainbow Six Siege, if a recent leak is to be believed. As posted to Telegram by data miner lungu_r6, it appears skins for wrestlers Becky Lynch and The Undertaker have appeared in the game’s files, suggesting these icons could soon debut as characters in the long-running multiplayer shooter.

Current speculation is that these skins will be for Blackbeard (The Undertaker) and Thorn (Becky Lynch) with players likely able to earn them by completing in-game challenges, or purchasing them outright.

As shared by lungu_r6, both characters are depicted in their classic entrance attire – The Undertaker has a much shorter coat on, but largely sports his eye-catching early 2000s gear. Becky Lynch appears in a more recent set – her 2019 ‘Kill Bill’ getup that marked her ascension to the upper echelons of the WWE women’s division.

So far, there has been no official confirmation these skins will appear in the game – but a WWE crossover with Rainbow Six Siege doesn’t feel too unlikely.

In recent years, WWE has initiated a range of major video game crossovers, with both Lynch and The Undertaker taking part in a recent World of Tanks event. Other iconic wrestlers including John Cena, Asuka, and Xavier Woods also recently appeared as skins in Fall Guys and Fortnite.

Of course, WWE also has a major presence in the wider world of video games, with 2K Games helming the blockbusting WWE 2K series of wrestling video games over the last few years.

Should these skins be officially launched into the game, expect them to coincide with the latest WWE PLE (Premium Live Event, formerly called a Pay-Per-View) – whether that be the upcoming Extreme Rules, or Survivor Series later in the year.

Stay tuned to see whether this alleged WWE crossover pays off. Rainbow Six Siege continues to attract a massive player base – and while wrestling is still a niche fan community, the crossover between this fanbase and the gaming audience is immense. Should these skins eventually appear, expect to see plenty of Undertakers cleaning house on the battlefield.