7 years on, Rainbow Six Siege is getting a dramatic update to how you can play it, how you progress, and much more.
Edmond Tran 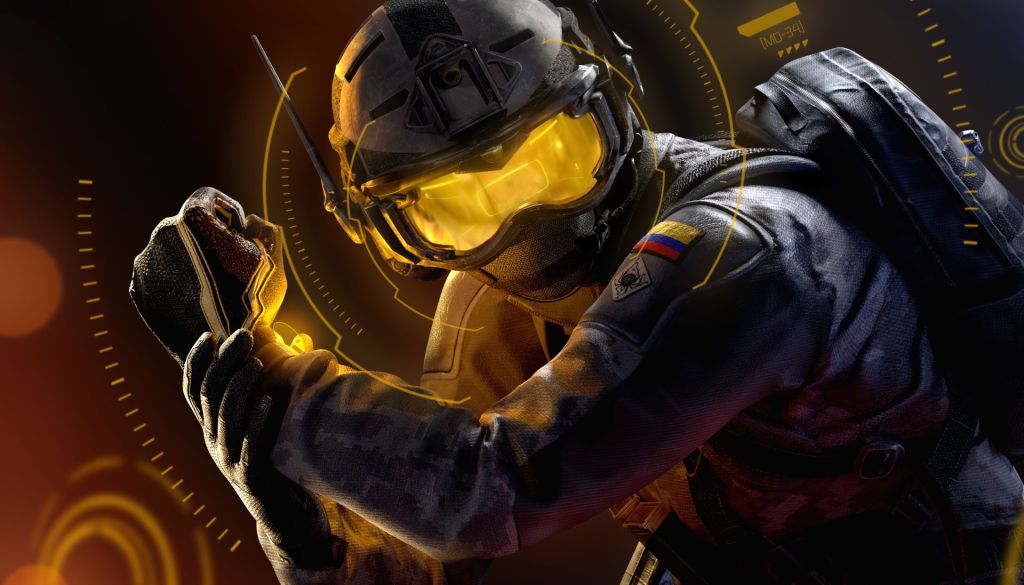 Ubisoft’s long-running competitive tactical shooter Rainbow Six Siege is set to receive seemingly one of its biggest content updates to date. First released in 2015, the latest seasonal rollout will make the end of the game’s seventh full year of updates since its launch – an impressive run. Called Solar Raid, the new season is launching on 6 December 2022.

Solar Raid comes with a hefty quantity of updates, and introduces long-awaited features like crossplay and cross-progression, which will hopefully provide the functionality for the game to continue attracting a wider and more active player base in future. Console players on the PlayStation and Xbox ecosystems will be able to team up, match against one another, and chat to each other – however, console versions won’t have crossplay functionality with the PC version of Rainbow Six Siege. But that’s far from the extent of things.

Rainbow Six Siege is also making some inventive changes to its battle pass system. Typically, battle passes in games operate on a linear progression track – as you play the game and complete specific tasks, you’ll gradually earn a set series of rewards. However, Siege is implementing a battle pass with branching paths, allowing players to choose their route through the available rewards, focusing on the ones that are most useful to them, while ignoring others that aren’t. It’s a nifty-sounding system.

Solar Raid also introduces changes to how Rainbow Six Siege handles ranked play. A player’s competitive rank will now be decided by how many ‘rank points’ they win or lose after each match instead of matchmaking ranking (MMR) with players advancing to the next ranked division after earning 100 rank points. In addition, there will be no MMR restrictions on who you can squad up with – though the game will still use MMR to attempt to create even matchups.

Of course, the new season will feature a new playable operator – a defender named Solis. She brings the game’s total playable characters to 66, and her unique skills include the ability to see attacker devices, as well as trigger a cluster scan, which will highlight selected attacker devices for the whole team. She can equip either a P90 submachine gun or an ITA 12 L shotgun as her primary weapon, and the compact but effective SMG-11 as a sidearm.

Along with Solis, there’s also a new map, called Nighthaven Labs. It’s described as an arena that allows for ‘free navigational flows’ and features several access points for attackers, providing numerous opportunities for creative flanking strategies. Despite sounding like a frenetic match location, it also features ocean views, clear blue skies, and green cliffs – which you can enjoy if you have a few minutes to spare outside.

Rainbow Six Siege is available on PC, PS4, PS5, Xbox One, and Xbox Series X/S. Solar Raid will be available on 6 December 2022.