The final bell has tolled for the PlayStation 3, bringing an end to an impressive era.
Leah J. Williams 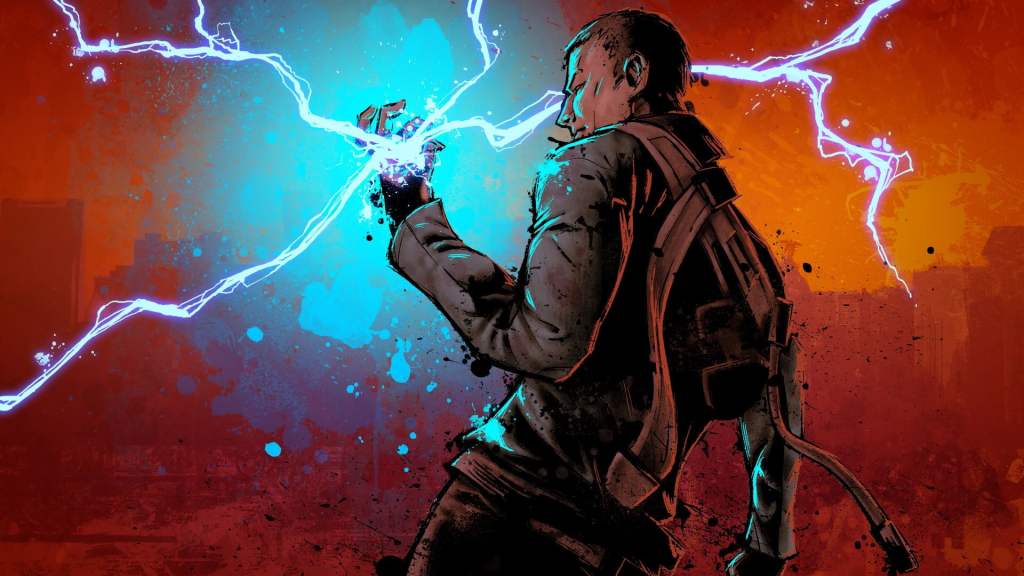 Infamous is one of very few exclusives that can only be played on a PlayStation 3. (Image: Sucker Punch)

Sony has officially ended repair support for the final PlayStation 3 model in Japan, bringing an impressive era to an end. The PlayStation 3 Super Slim launched in 2012, and was the final model before the PlayStation 4 arrived on the scene. Those still using the device and any of its peripherals will no longer be able to contact Sony for a repair, as of April 2022.

‘Due to the depletion of parts inventory, we will no longer be able to provide after-sales service for the PlayStation®3 CECH-4300 series main unit and all PlayStation®3 peripherals on April 30, 2022 (Saturday). If you are considering applying for this service, please make your request as soon as possible!’ a tweet from PlayStation Japan reads.

After April, owners will need to seek alternative support for their repair – a third-party dealer, or other specialists. It appears the decision has been motivated by ongoing part shortages around the globe, which kicked off during the coronavirus pandemic, and have yet to cease.

Reduced capacity in warehouses means manufacturing has slowed greatly since 2020, leading to numerous part shortages, and calls for companies to reduce their production needs overall.

It appears that customers will still be able to send their consoles in for repair until 30 April 2022, but Sony does not guarantee parts will be available on demand, given overall shortages and the lack of active production for PlayStation 3 hardware.

‘We sincerely apologise to customers who are using this product and thank you for your understanding,’ Sony wrote on its support site (as translated by VGC).

The decision follows a slow phasing out of PlayStation 3 software and hardware by Sony, which recently attempting to close the PlayStation 3 and PS Vita online stores before player outcry helped to reverse the decision. With many games still exclusively available on the PlayStation 3 – including beloved titles like Infamous and the The Sly Collection – the console still has its loyal fans.

The repair shut down will likely disappoint many current users, but the reality is the console has long been surpassed by modern PlayStation devices. With the console now officially being discontinued for five years, the removal of official repair capacity was to be expected.