Sony to shut PlayStation Store for PS3, PSP, and Vita

The Playstation store will no longer be accessible through PlayStation 3 consoles from July 2, and will shutter a month later for PSP and PS Vita.
Jini Maxwell 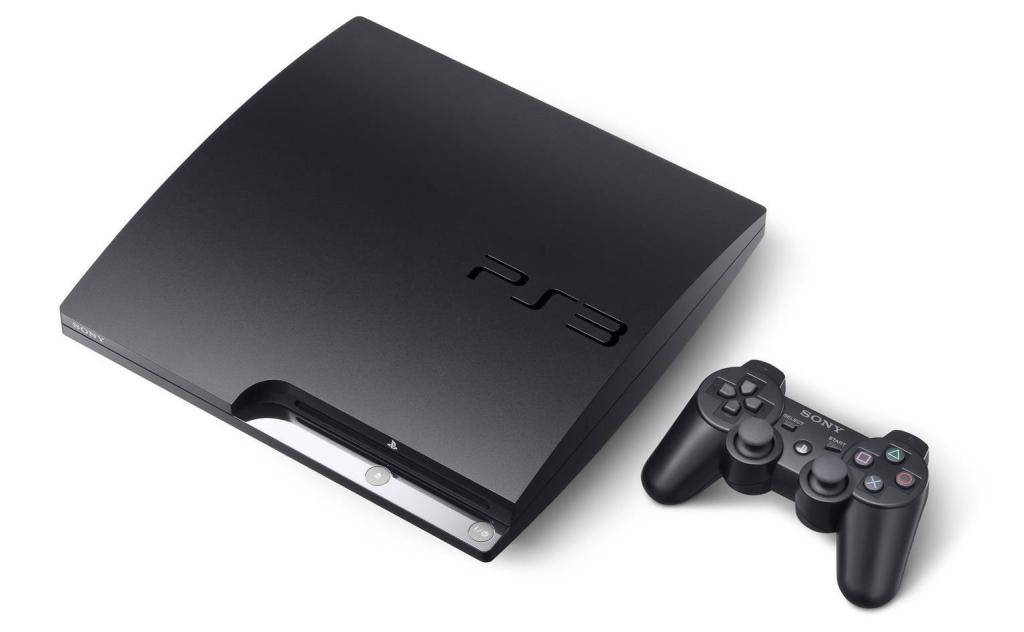 From 2 July 2021 onwards, the Playstation Store will no longer be accessible through PlayStation 3 consoles. Just a month later on 27 August, the store will shutter for PSP and PS Vita.

Previously purchased games and media will still be available to play and redownload, and game and PlayStation Plus vouchers will still be redeemable. However, no new games can be purchased, and in-game purchases will no longer be possible through the PS3, PS Vita, and PSP. Any unspent funds will remain in a player’s PSN wallet, and Sony is offering refunds to players who don’t use more recent consoles. This announcement signals the end of an era, and will render digital exclusives for PS3, PSP, and PS Vita inaccessible.

READ: BAFTA Fellowship awarded to a woman in games for the first time

The closure of digital storefronts poses a significant issue for games preservation. With the closure of the PlayStation Store, there are several digital exclusives that will no longer be legally available anywhere.

As well as digital exclusive games, DLC for PS3 titles will no longer be available for purchase. All of the DLC for LittleBigPlanet, for example, will no longer be accessible anywhere, including the legendary Metal Gear Solid IV level and costume packs.

The issue doesn’t only apply to digital exclusives, but adaptations of older titles, too. Many PSOne Classics, original PlayStation titles adapted digitally for PS3, will also be rendered inaccessible. While some, like the original Spyro trilogy have been adapted for the PS4, and games like SimCity 2000 and Suikoden exist on other platforms, other games such as Harvest Moon: Back to Nature will now exist only in an increasingly scarce and fragile physical form.

As older hardware, consoles, and games become more temperamental and harder to source, the fact that games companies like Sony, Nintendo (who closed their first digital storefront, the Wii store, in 2019 after 12 years online) and Microsoft don’t offer thorough support for accessing older games digitally is a major preservation concern.

Given the latest generation of PlayStation hardware offers a digital-only version at a more accessible price point than the regular PlayStation 5 (AU$600, compared to the standard PS5’s price of AU$750), this issue will likely only become more pressing as time progresses, though there’s been little movement from games companies to respond to this problem so far.

But instead of mourning too soon, the next four months are a perfect time to dust off your PSP and revisit Burnout Legends or God of War: Ghost of Sparta, or to charge your Vita and get back into Persona 4 Golden. It might be the end of an era, but that also makes it a perfect time to celebrate what these consoles gave us.