Both games will be removed from storefronts due to expiring content licenses.
Leah J. Williams 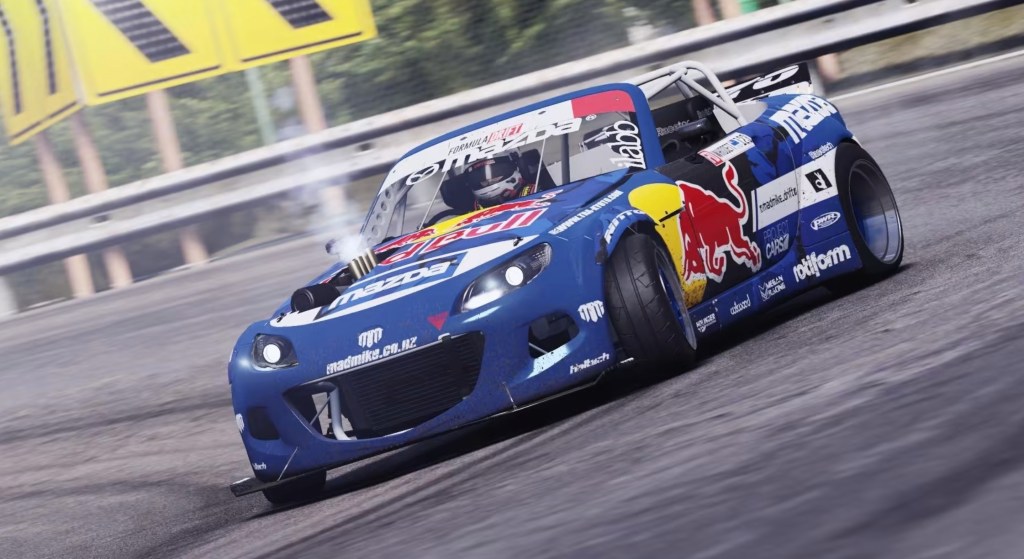 Project Cars and its sequel, Project Cars 2, are set to be delisted from online storefronts due to expiring car and track licenses. The news was delivered via Twitter, with developer Slightly Mad Studios assuring fans the games will remain playable, despite the removal.

‘Due to expiring car & track licenses, both Project Cars and Project Cars 2 will be delisted from sale in the coming months. The games remain fully playable, and our players will still be able to enjoy all the game features, including multiplayer,’ Slightly Mad said.

‘We remain focused on making the best sim racing titles, and as mentioned previously, we look forward to sharing more on the next Slightly Mad project when the time is right.’

At this stage, there appears to be no workaround planned for the games, with both simply being removed from digital stores. They will remain purchasable as physical copies, but the digital versions are soon to be locked off.

Read: This TikTok user is replacing their car parts with Nintendo Wii accessories

While the decision is not without precedent, it is unfortunate. Project Cars 2 is just five years old, and the franchise only began in 2015. While both games have since been surpassed by the third entry in the series, each has its own merits – and they deserve a longer shelf life before being discarded.

Removing games from storefronts has become common over the last few years, largely due to expiring licenses – but occasionally to do with remakes or remasters that obscure video game history. While Project Cars and its sequel are only small slices of this history, they represent the talent and technology of their era. They’re also beloved by their fans, with many celebrating the second game as a major triumph, and the best of the entire series.

In removing these games from online storefronts, Slightly Mad and publisher EA are effectively rendering them unplayable for a new generation of gamers. With so much of gaming shifting towards the digital realm, these removals can effectively become complete wipeouts for games.

Going forward, those keen to check out the best Project Cars games will now need to hunt down physical copies in the wild. Those who already own the games digitally will retain their ownership, but no digital purchases will be available from the announced dates. Get in quick if you’re keen to play.