This TikTok user is on a very peculiar mission – but it's going surprisingly well.
Leah J. Williams 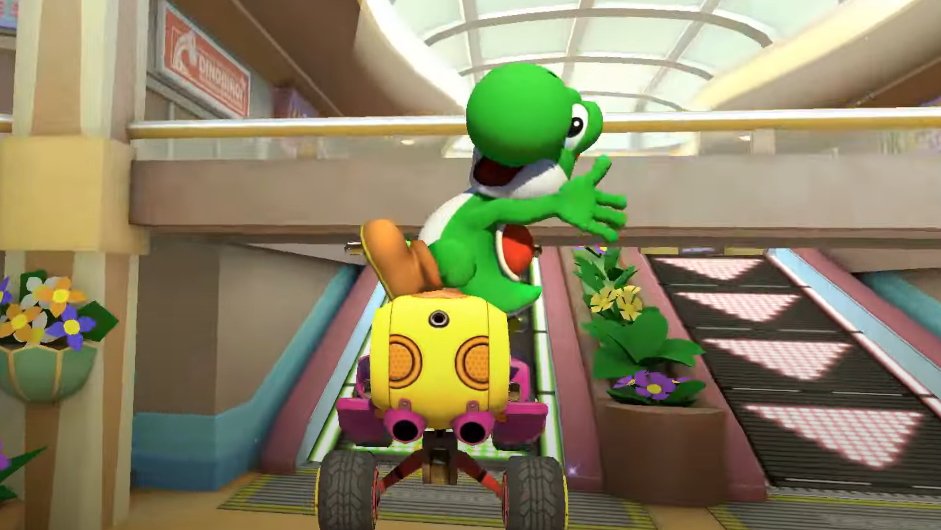 TikTok user Tyler Atkin (ttptng) is on a rather strange mission: to integrate his classic Mazda Miata with a Nintendo Wii console, one spare part at a time. His goal began with a simple replacement – changing out the Miata wheel for a Mario Kart Wii Wheel using a drill and basic engineering knowledge. This appeared to work quite well, but the limited range of the steering wheel makes each turn precarious. Regardless, this hasn’t stopped Atkin from going to work on the rest of the ‘Wiiata‘.

The creator’s next step was to put a nunchuck on the gear stick. This appeared to be a simpler swap, given the gearstick itself is largely a cosmetic handle – but that’s not to say the transformation doesn’t look quite odd.

Following this, Atkin replaced the car mats with Wii Fitness Mats, cut to form the shape of the interior. While they are a lurid green, they do fit the overall theming of the Wiiata. Then came the Wii Baseball Bat handbrake, which was another simple swap – although this needed a fair amount of cutting to fit into the car body.

This wasn’t enough for Atkin, however.

Read: The Queen’s Golden Nintendo Wii is up for auction (again)

To bring together all the pieces of the Wiiata, Atkin decided to then install a working Wii into the car body, where the radio usually sits. This required a custom mould to fit, but really does bring the car together. An additional screen placed on the top of the car dashboard also allows Atkin to actually play the console on the go, using the buttons on the Wii remote attached to the steering wheel.

While there’s no doubt the Wiiata is an unsafe machine – and Atkin admits as much in his TikToks – it really is a wonderful work of art. Should the hybrid car exist? Realistically, no. It’s certainly not roadworthy, and you shouldn’t attempt this for yourself. That said, the Wii-Miata hybrid is good, creative fun, and a great reminder of just how many accessories were produced for the Nintendo Wii.

Stay tuned to TikTok to see what the Wiiata is up to next.