Nintendo will soon shutter the Wii U and 3DS eShop stores, cutting off access to many digital-only titles.
Leah J. Williams 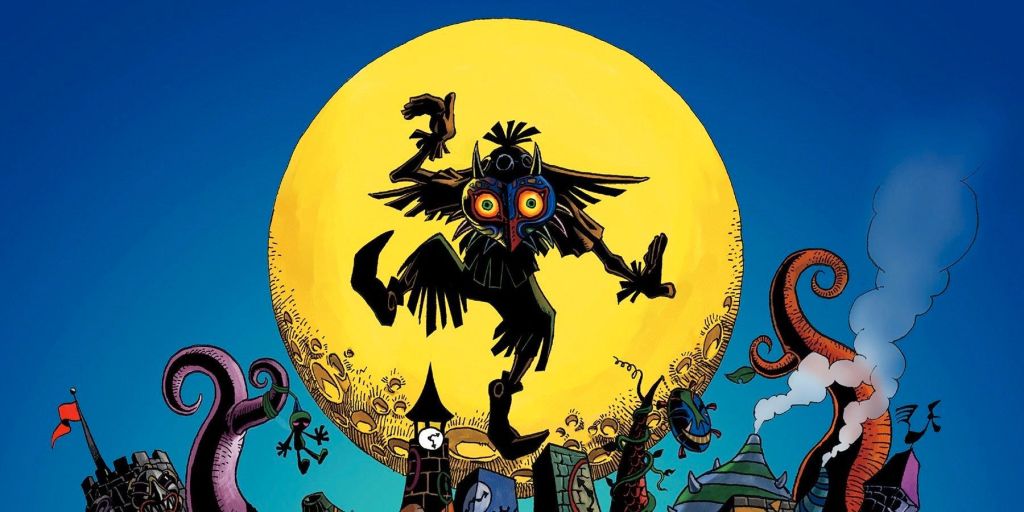 Games preservation is a difficult art, often hampered by technical issues and intellectual property rights. While many companies are all-too-happy to share gems from their past, illuminating key pieces of development history in documents shared online and via museums, there are other companies unwilling to share anything at all – with Nintendo reportedly being one of them.

Following the announcement Nintendo would shutter the 3DS and Wii U eShop stores in 2023, the Video Game History Foundation has accused the company of being ‘actively destructive’ towards game preservation.

In a statement posted to Twitter, the not-for-profit organisation said that while it understood why Nintendo needed to shutter stores, it did not understand why the company refused to aid preservation efforts and allow fans to continue playing much-loved classic games.

‘While it is unfortunate that people won’t be able to purchase digital 3DS or Wii U games anymore, we understand the business reality that went into this decision. What we don’t understand is what path Nintendo expects its fans to take, should they wish to play these games in the future,’ the Video Game History Foundation wrote.

‘As a paying member of the Entertainment Software Association, Nintendo actively funds lobbying that prevents even libraries from being able to provide legal access to these games. Not providing commercial access is understandable, but preventing institutional work to preserve these titles on top of that is actively destructive to video game history.’

The Video Game History Foundation encouraged ESA members, including Nintendo, to rethink their position on the issue, and how it worked with institutions going forward.

Ironically, this week Video Game History Foundation director Frank Cifaldi gave a talk during the Melbourne-based Play It Again showcase, where he talked about the importance of preserving the holistic history of video games, which included the design documents, behind-the-scenes development details and game code which Nintendo is so reluctant to share.

As Cifaldi stated, it’s the responsibility of creators, historians and fans to work together to preserve history in a way that helps illuminate more about how people lived and played in modern times. Not only can this help future historians, it can also provide a pathway to current practitioners by teaching valuable lessons about the art of making games.

With the closure of the 3DS and Wii U eShops, and the apparent refusal of Nintendo to work with preservationists, up to 1,000 digital-only games are in danger of disappearing forever. There’s no current alternatives to play many of the titles, which means fans will likely have to turn to illegal emulation in future – or go without.

It’s a dire set of circumstances where, really, there are no winners. Nintendo’s decision is understandable, but the lack of access provided for the games set to disappear isn’t. Preserving these titles may be a complex challenge to tackle, but it needs to be tackled before video game history is lost.