Pokemon Scarlet and Violet will get new patch in February 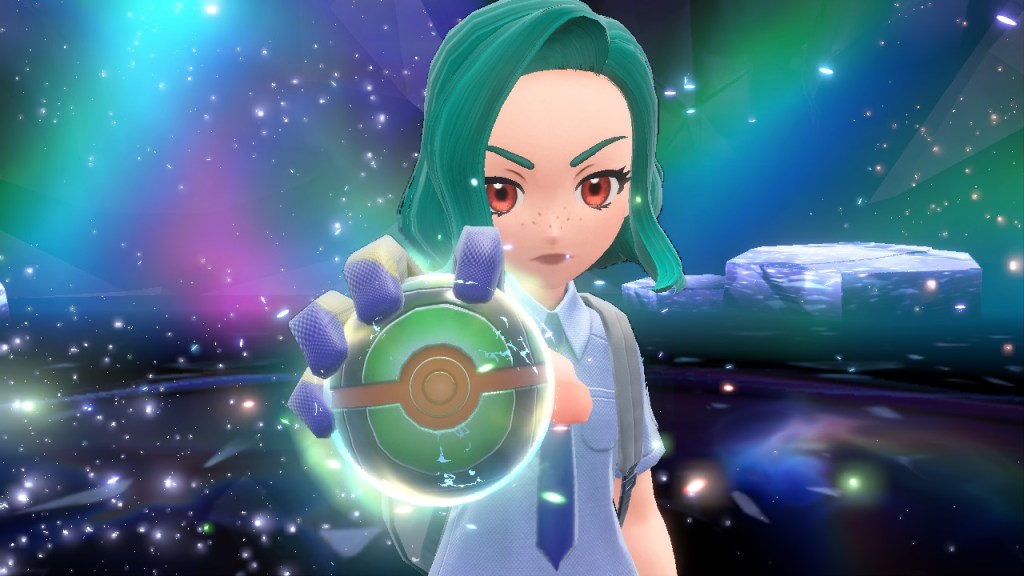 Pokemon Scarlet and Pokemon Violet launched to positive reviews in late 2022, but while the game itself was praised for its narrative and gameplay, many players struggled with its poor visual quality and technical performance, featuring frequent glitches, missing character models, and jarring texture pop-in, among other things. Since the game launched, Nintendo and developer Game Freak have acknowledged the game’s many issues and promised improvements in future.

‘We are aware that players may encounter issues that affect the games’ performance. Our goal is always to give players a positive experience with our games, and we apologise for the inconvenience,’ Nintendo said in the wake of criticisms. ‘We take the feedback from players seriously and are working on improvements to the games.’

The first of these improvements arrived in a December 1.1.0 patch which fixed select bugs and audio issues. It will now be followed by another significant patch in February 2023, which aims to address more bug fixes, as well as add in unspecified ‘functionality’.

‘Update Ver. 1.2.0, which will include bug fixes and add functionality, is planned to be released in late February. Please look forward to more details soon,’ The Pokemon Company International recently announced on its website.

While the update is vague, it does provide hope for players keen to see the major issues with Pokemon Violet and Pokemon Scarlet properly addressed. While the first update for the game was welcome, it seemingly did not address the major performance or graphical woes facing players.

Some have speculated the incoming patch could primarily provide Scarlet and Violet with support and integration for the Pokemon moving service, Pokemon Home, as it’s also being patched shortly – but for now, fans have been left to speculate about the nature of the upcoming update.

Given The Pokemon Company has promised more details in future, it could be a significant upgrade – the change from 1.1.0 to 1.2.0 would also reflect this – but we’ll have to stay patient to see what’s in store.

In the meantime, current Pokemon Scarlet and Pokemon Violet players have plenty to look forward to, with a new seven-star poison-type Tera Raid battle arriving on 27 January 2023, and other team battles on the way.