Pokemon Scarlet and Violet are getting major updates 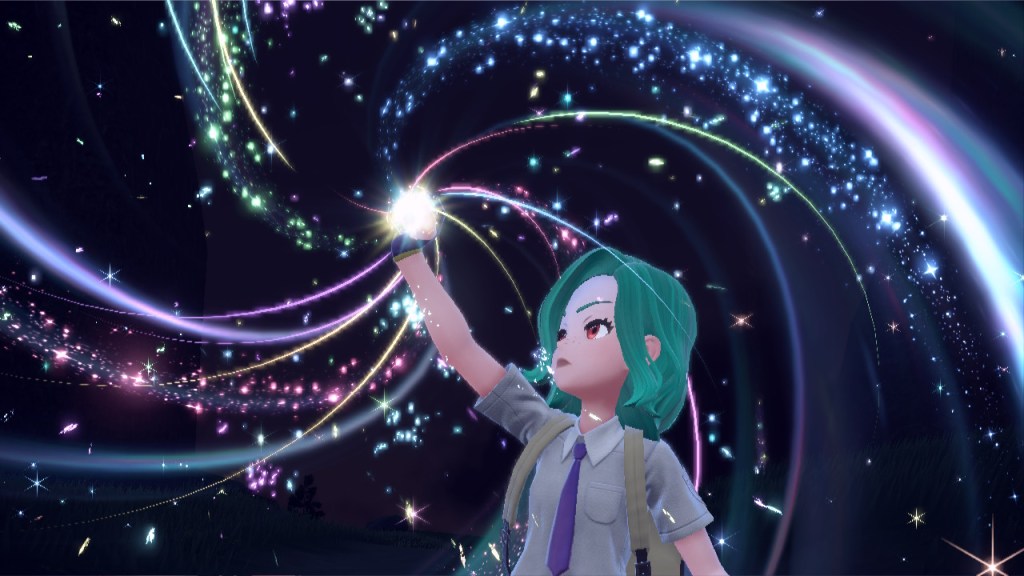 In a new blog post, Nintendo has taken the rare move of acknowledging performance issues and bugs within Pokemon Scarlet and Violet, apologising to players who’ve encountered issues over the last month. A new update releasing on 2 December 2022 will provide select fixes, alongside new additions, like the first season of ranked battle – although meatier updates to improve performance may also be on the way.

‘We are aware that players may encounter issues that affect the games’ performance. Our goal is always to give players a positive experience with our games, and we apologise for the inconvenience,’ Nintendo said. ‘We take the feedback from players seriously and are working on improvements to the games.’

This was reiterated across social media, where Nintendo confirmed it was taking steps to improve the experience for everyone.

In our review of Pokemon Scarlet and Violet, we noted performance issues and lag were common: ‘The wonder of exploration is somewhat hampered by the game’s poor technical performance, which causes the frame rate to suffer in wide open sections. If you’re riding legendary Pokemon Miraidon (or Koraidon) at high speed, the world around you will become a muddy blur, and each leap will feel incredibly sluggish, as the game attempts to catch up with you.’

Elsewhere on social media, players have reported a variety of nasty bugs, including player models elongating suddenly, Pokemon popping out of existence or flying off-screen, textures disappearing, faces loading in without eyes or bodies, and frequent texture clipping.

Given Nintendo has now acknowledged these bugbears, there’s hope it will work alongside developer Game Freak to create more streamlined, better-performing games.

For now, the latest update addresses the following, per Nintendo:

Stay tuned for more updates on the status of Pokemon Violet and Pokemon Scarlet.