Pokemon Legends: Arceus was recently rated for 'in-game purchases'. According to Nintendo, there's nothing to worry about.
Leah J. Williams 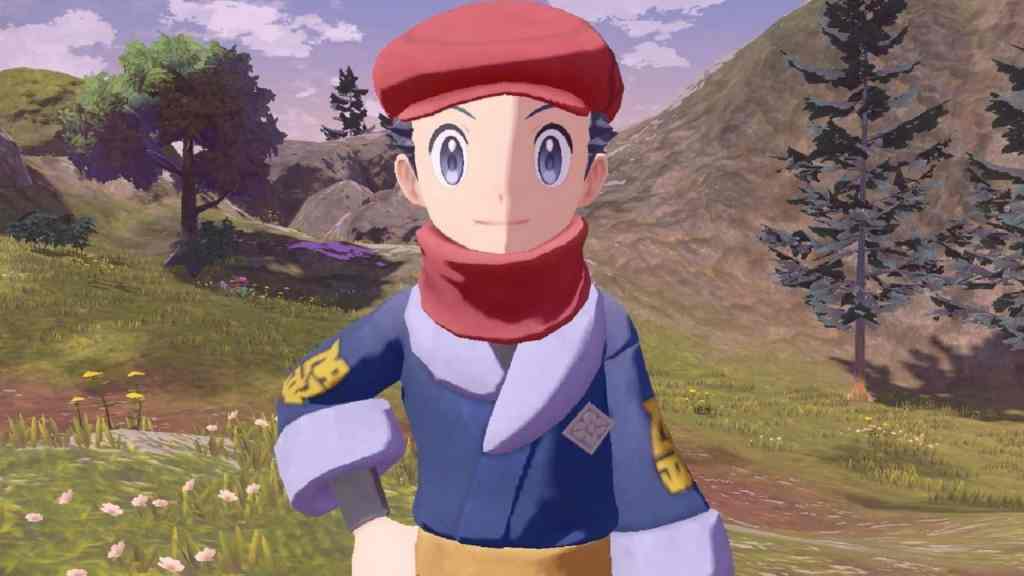 On the cusp of its release, Pokemon Legends: Arceus has been officially rated by the ESRB – and while there’s nothing surprising about its E for Everyone rating for ‘mild fantasy violence’, its ‘in-game purchases’ label has thrown a few people off.

Typically ‘in-game purchases’ refer to microtransactions. This label was made necessary in the U.S. in 2018, as a means for players (or parents) to identify games that contained microtransactions like loot boxes or cosmetic items. Essentially, it was a way to determine if games would have ongoing costs.

In 2019, Australia also adopted this label, with all submissions to the Australian Classification Board needing to identify whether a game contained in-game purchases, and explain what they consist of.

According to Nintendo, Pokemon Legends: Arceus has not been given this ESRB label due to microtransactions – and the game won’t include this feature going forward. Instead, the ‘in-game purchases’ label refers to the game’s online interactivity.

Because Pokemon Legends: Arceus features an online component (likely allowing multiplayer trainer battles and Pokemon trading), it requires an active Nintendo Switch Online membership. While this isn’t technically part of the game, the reliance on a subscription service to activate these features means all games with Nintendo Switch Online capability will now sport the ‘in-game purchases’ label.

‘The ESRB rating in question for Pokemon Legends: Arceus is simply due to the fact that Nintendo Switch online functionality is supported,’ Nintendo recently confirmed to GamesRadar. ‘Because you can technically buy an extension to your NSO from the eShop, the rating for a game that has NSO functionality needs to carry that ESRB descriptor.’

It means going forward, ESRB ratings for ‘in-game purchases’ will be less useful. Without clarification, buyers won’t know whether the label refers to loot box-style microtransactions – which can enable young kids to form bad habits – or if it simply refers to the need for an online membership.

In Australia, these two features are split into seperate categories: ‘in-game purchases’, and ‘online interactivity’. Both refer to paid features, but give buyers a clearer picture of what games actually contain. Should all Nintendo games be hit with the ESRB ‘in-game purchases’ label going forward, it’ll be much harder to determine these differences.

Pokemon Legends: Arceus launches for Nintendo Switch on 28 January 2022. While its ‘in-game purchases’ label has caused brief confusion, it doesn’t appear the game will include microtransactions.