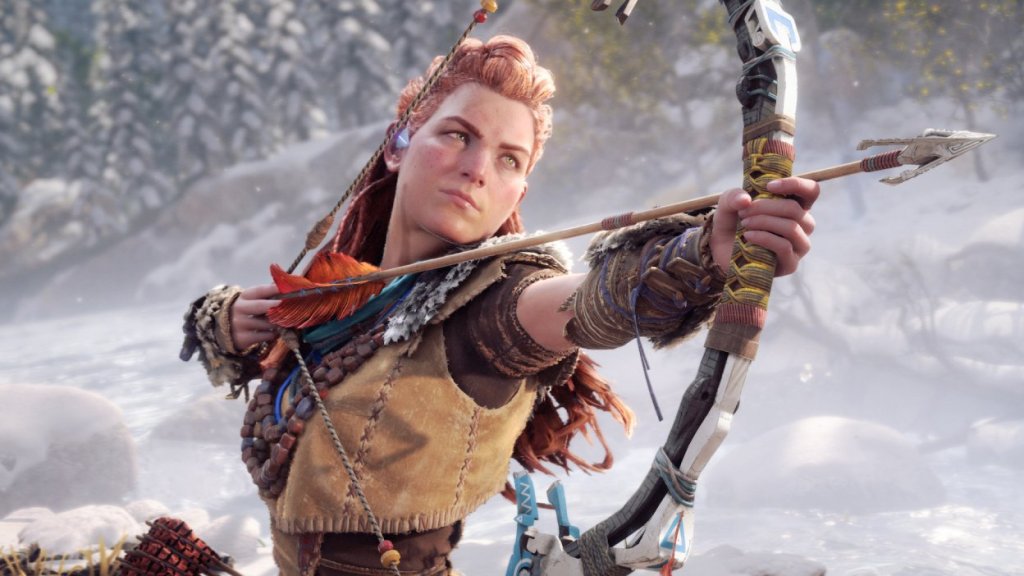 PlayStation may be planning to reveal its long-rumoured Xbox Game Pass rival this week, according to new reports from industry insiders speaking to Bloomberg. Codenamed ‘Spartacus’, this alleged service has been rumoured for months, with many speculating it will compete directly with other major game subscription programs.

While this appears to be like PlayStation Now (a streaming service available in most regions worldwide), reports state these streaming plans are more in line with the download-and-play model currently offered by Xbox Game Pass.

Should this be the case, Spartacus would provide players in regions like Australia the ability to play backward compatible games on modern consoles for the first time.

According to Bloomberg, Spartacus could be announced at any point this week, with the planned debut reportedly being marked with a ‘splashy lineup of hit games from recent years’. That said, it doesn’t appear that any ‘new’ games will be available on launch, marking a point of difference with Xbox Game Pass.

While many Xbox blockbusters launch day one on Xbox Game Pass, PlayStation is reportedly pursuing a different strategy. God of War Ragnarök was noted as being ‘unlikely’ to be offered on the rumoured streaming service, with PlayStation instead focussing on that long-awaited backward compatibility to tantalise subscribers.

With game streaming becoming more popular over the last few years – Xbox, EA, Netflix and Ubisoft have all launched dedicated streaming services – PlayStation is currently lagging behind current trends. The temptation of Xbox Game Pass remains a major challenge for the company to overcome, as players turn to more accessible alternatives.

Currently, PlayStation has no major rival to these streaming platforms – and with many countries unable to access the company’s Now streaming service, it’s losing a competitive edge.

While Spartacus has yet to be confirmed by PlayStation itself, the rumours around the project are so pervasive that it’s fairly safe to assume the company has something in the works. We don’t know if it will be revealed this week, as is currently rumoured, but there’s every reason to keep an eye on the horizon.

Game streaming for PlayStation, and backward compatibility, are both features that have long been called for. Should the rumoured service be announced soon, it’s likely there’ll be raucous interest from gamers who’ve spent a long time waiting for a genuine Xbox Game Pass rival.