We finally have an official launch window for the highly-anticipated headset.
Leah J. Williams 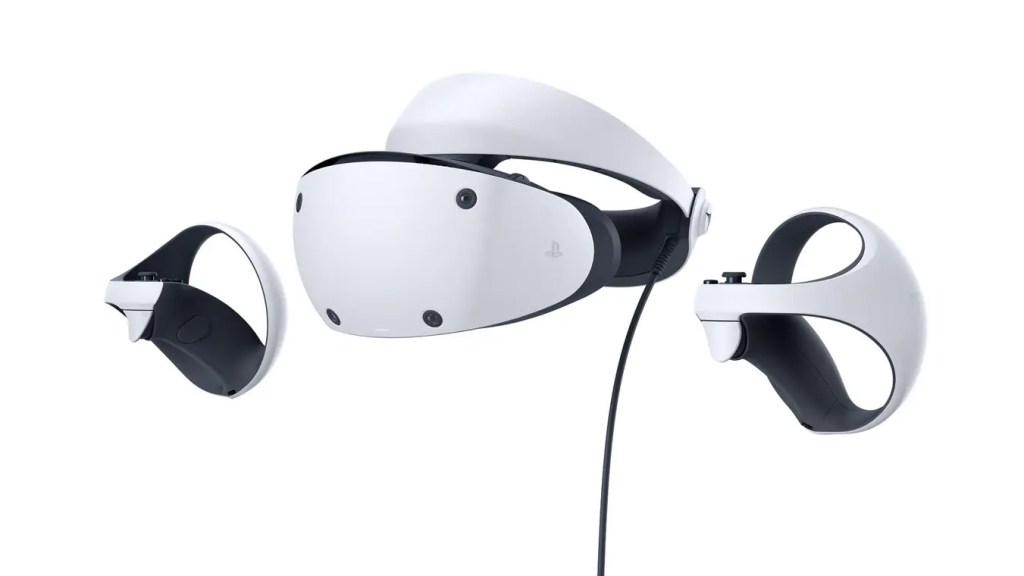 The PlayStation VR2 will officially launch in ‘early 2023’, according to new social media updates from Sony. While it’s been a rocky year for gaming and keeping firm launch dates, it appears Sony is confident the device will launch within this window – even taking into consideration the current manufacturing and shipping issues around the world.

So far, we’ve seen impressive glimpses at the PlayStation VR2, with Sony recently showing off its streamlined design and ‘tactile’ hand controls that should better engage players. This VR system is a major leap up from the original PlayStation VR, and was reportedly the result of vigorous iteration and testing.

‘We already had a lot of positive feedback on the ergonomics of the first PS VR headset by carefully balancing the headset weight and having a simple headband that can be adjustable, so we kept the same concept for the PS VR2 headset,’ Hideaki Nishino, Senior Vice President of Platform Experience at PlayStation said of the new headset in early 2022.

‘Other features such as the headset’s adjustable scope that places the scope area closer or further away from the face and placement of the stereo headphone jack also remain the same, so players will be familiar with it.’

New games are being developed for the upcoming system, including titles like Horizon VR: Call of the Mountain, and these should take advantage of the system’s 4K HDR graphics, display resolution of 2000×2040 pixels per eye, and frame rates of 90/120Hz.

That said, not much is actually known about what games will be available, beyond Horizon VR. There’s hope that the PlayStation VR2 will get robust support – which, arguably, was a major failing of the original device – so that players will have plenty of VR experiences to dive in with.

Outside of its ‘early 2023’ release date, Sony hasn’t revealed much more about the device – including its all-important price. We can expect the PlayStation VR2 to cost in the realm of AU $600-700, given precedent and its competition in the market, but stay tuned to hear more as we head for that tantalising launch window.