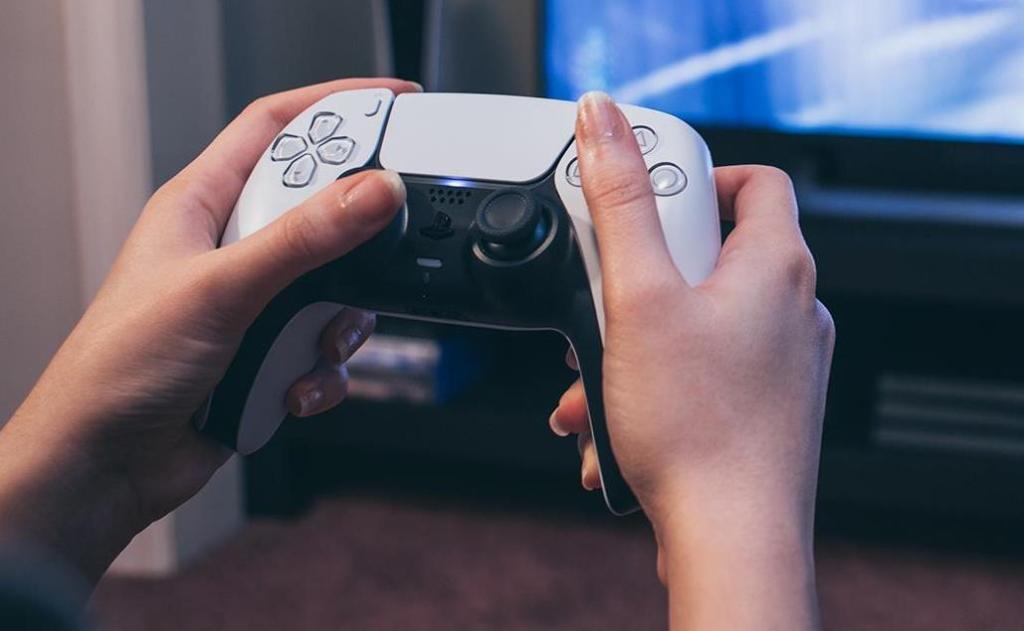 The PlayStation 5 was responsible for Sony’s success last year, despite its supply issues. Image: Shutterstock

Sony’s 2020/2021 financial year report was released today, and it’s clear that the PlayStation 5 console has already been a massive success for the Japanese company, with Sony’s Game and Network Services division recording its highest ever financial year revenue of $25.03 USD billion.

This comes off the back of competitor Microsoft also reporting strong numbers with the launch of the new Xbox Series X and Xbox Series S consoles.

Videogame industry analyst Daniel Ahmad reported that the PlayStation 5 had sold nearly eight million units as of 31 March since the console’s November 2020 release, with an impressive 3.3 million coming in the most recent quarter alone. Ahmad mentioned this outpaced the PlayStation 4, which had sold 7.6 million units in the same timeframe.

Sony’s financial report mentioned the latest quarter saw a 34 percent revenue increase year-on-year due to an ‘increase in game software sales including add-on content’, plus the increase of hardware sales following the PS5’s launch.

Ahmad shared further observations, including the fact Sony sold 338.9 million games over the past financial year, with digital coming in as the clear favourite at a purchase rate of 65 per cent. 17 percent of game sales were first-party titles, games such as The Last of Us Part II and the PS5 remake of Demon’s Souls, developed by Sony-owned studios.

Read: The Last Of Us 2’s easter eggs prove that all games are personal games
Additionally, the subscriber base of subscription service PlayStation Plus – Sony’s equivalent of online service Xbox Live Gold – reached 47.6 million members, up from 41.5 million at the same time last year.

What’s interesting in Sony’s figures is that neither games nor hardware were the leading revenue-takers within the Game and Network Services division: that falls to add-on content. Downloadable add-on content comprised 34 percent of the division’s revenue, followed by digital software at 21 percent, and console hardware at 20 percent. This has been the trend within the videogame industry for a while, with players spending money in free-to-play games like Fortnite, in addition to other game modes such as FIFA’s card-based Ultimate Team.

With a slate of exclusive games confirmed for the PlayStation 5 in 2021, such as Returnal and Ratchet & Clank: Rift Apart, it won’t be surprising to see the next quarter outperform this one.