PlayStation Plus will introduce NTSC versions of classic PS1 games in future, thanks to the low PAL refresh rate.
Leah J. Williams 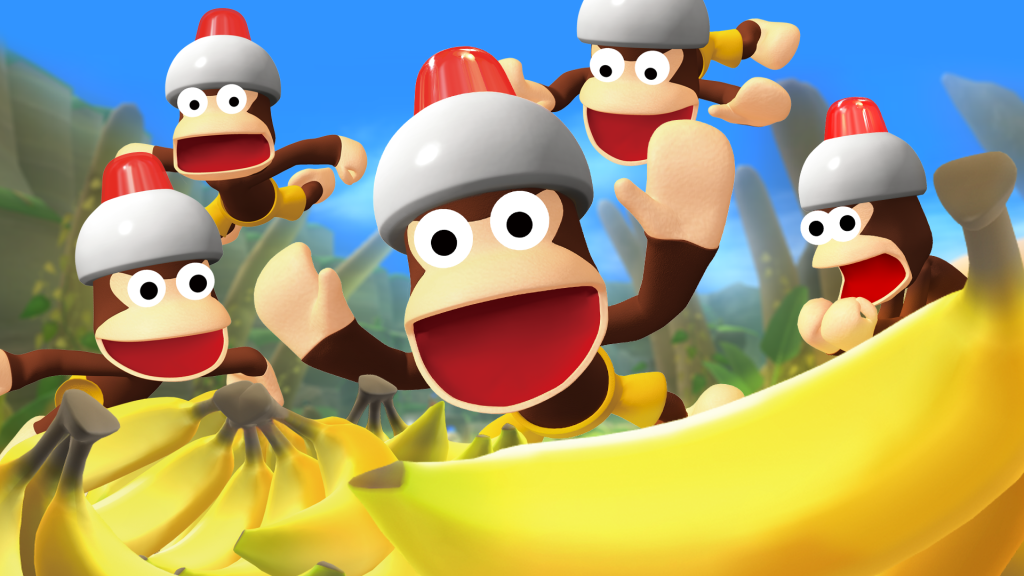 Sony has announced it will introduce the 60Hz NTSC versions of classic PlayStation One games to PlayStation Plus subscribers in PAL territories in future. As subscribers recently discovered in Australia and Europe, many of the PS1 Classics currently available are the inferior PAL versions, which were originally released at a lower 50Hz refresh rate, which means they run more slowly than they were originally intended, among other things.

The difference between PAL and NTSC formats used to be a necessity, due to the difference in TV broadcast refresh rates around the world. While NTSC games typically ran at 60Hz, which translated to 30 frames per second, PAL games had to be converted to 50Hz, meaning they were only capable at 25 frames per second at most.

As a result, NTSC games look and play more smoothly, and are a touch more responsive. Those who grew up only knowing how PAL games played likely won’t notice a difference, but the fact is that NTSC has always been the superior, and original format for games.

As GamesHub recently discovered, classic games like Ape Escape, now available via the Deluxe tier of PlayStation Plus, is only currently offered in PAL format in Australia (this is noticeable due to the game’s regional menu differences). While the visuals can be lightly adjusted, there’s no escaping that the game has a slower refresh rate that makes playing it a tad less smooth.

VGC has further confirmed that Everybody’s Golf, Jumping Flash, Kurushi, Syphon Filter, Wild Arms and Worms World Party are all in PAL format in Europe – and that while some games include ‘improved’ frame rates, this causes a ghosting effect, rather than fixing the 50Hz limitation.

Tekken 2, another classic on the platform, appears to only be available in the NTSC format – and this game is noticeably smoother and much easier to play.

At this stage, it appears Sony is well aware of the issue, and is currently working to provide a remedy. In a tweet, the company confirmed NTSC options will be released in select regions (including Australia) at a later date.

Stay tuned for more news on this front. While an exact release date for the NTSC options was not confirmed, we can expect to hear more in the coming weeks.