Sony CEO Jim Ryan has made clear that nothing will change in regards to upcoming PlayStation Studios releases.
Leah J. Williams 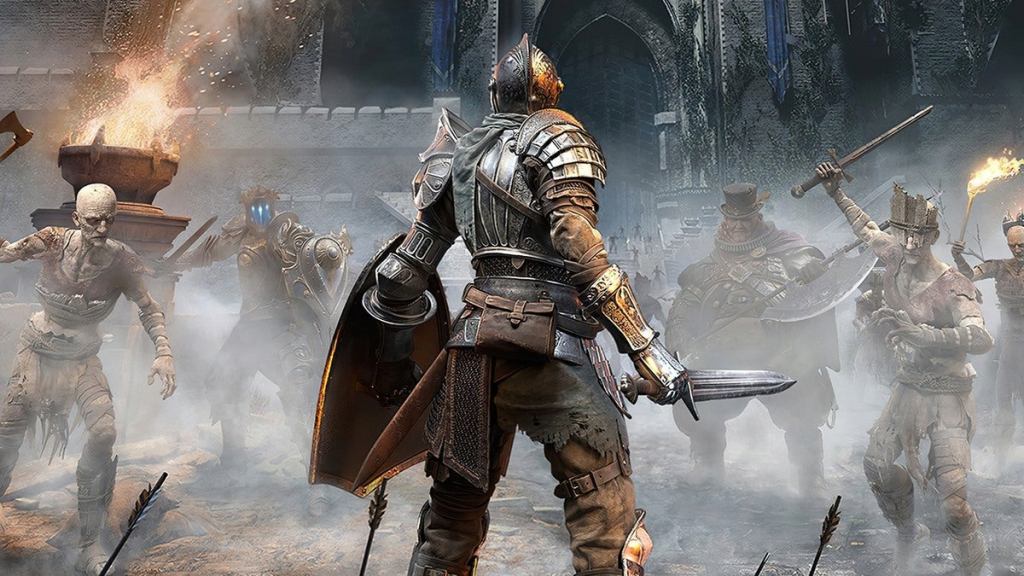 Sony’s relaunched PlayStation Plus subscription service is a massive deal – but while there’s plans for it to rival Xbox Game Pass, it lacks one specific feature that may have given it an edge: new PlayStation 4 and PlayStation 5 games won’t release day one on the service.

While the ‘all-new’ PlayStation Plus will include download and streaming tiers for a number of classic games and select PlayStation 4 and 5 titles, no new games will launch directly on the service. This is in an effort to maintain the ‘quality’ and ‘investment’ in PlayStation games, according to Jim Ryan, CEO of Sony.

‘[In terms of] putting our own games into this service, or any of our services, upon their release… as you well know, this is not a road that we’ve gone down in the past. And it’s not a road that we’re going to go down with this new service,’ he said.

It appears that quality is a major concern, with Ryan stating that the goal of the all-new PlayStation Plus is to provide additional benefits to subscribers, without replacing what they already love about PlayStation.

Intriguingly, this appears to be the opposite view shared by Xbox – which currently offers all new Xbox Game Studios titles to Game Pass subscribers at no additional cost at launch, as a means to make games more accessible for everyone.

That said, it appears Ryan may be open to change down the line.

‘The way the world is changing so very quickly at the moment, nothing is forever,’ he said. ‘I don’t want to cast anything in stone at this stage. All I’m talking to today is the approach we’re taking in the short term. The way our publishing model works right now, it doesn’t make any sense. But things can change very quickly in this industry, as we all know.’