The new lineup of games for the PlayStation Plus Extra, Deluxe and Premium subscription tiers has been announced for November 2022.
Emily Shiel 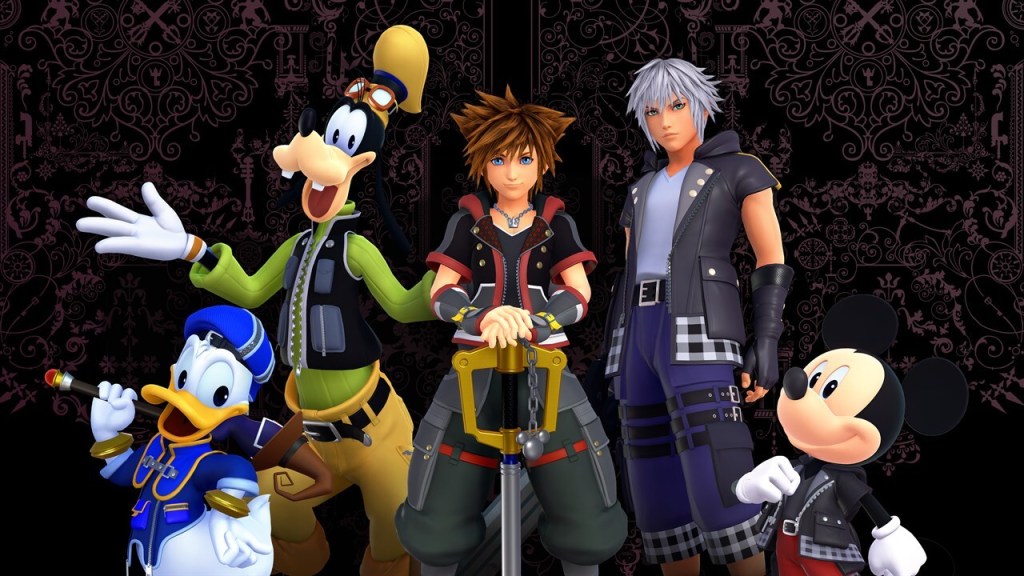 PlayStation has revealed its official lineup of PlayStation Plus Extra and Deluxe, and Premium games hitting the service in November 2022 via the PlayStation Blog – and there is a heap to choose from.

The roster is cemented with some stellar big-budget games that fans will surely appreciate, including titles in the Kingdom Hearts and Tom Clancy’s series, as well as a couple of indie darlings for players to cut their teeth on.

Also included in the lineup is the surreal Australian puzzle adventure title, The Gardens Between, which was exhibited at the recent event, Code Breakers: Women in Games. I’d definitely recommend this to anyone looking for a cozy weekend playthrough.

Here’s everything arriving for PlayStation Plus Extra and Deluxe subscribers in November:

Also releasing on PlayStation Plus Game Catalog in November 2022

Those with access to the PlayStation Plus Premium tier can also look forward to three new Japanese titles in the Game Catalog, with two games in the Earth Defense Force series readily available for PS4 owners.

Closing out the list is Onee Chanbara Origin, which looks like a great one for fans in need of a sweet, stylised, hack-and-slash dopamine hit.

To find out more about recent arrivals to PlayStation Plus, read about the new PS Plus game arrivals for October 2022.