PlayStation Plus Extra, Deluxe and Premium games have been revealed for October 2022.
Leah J. Williams 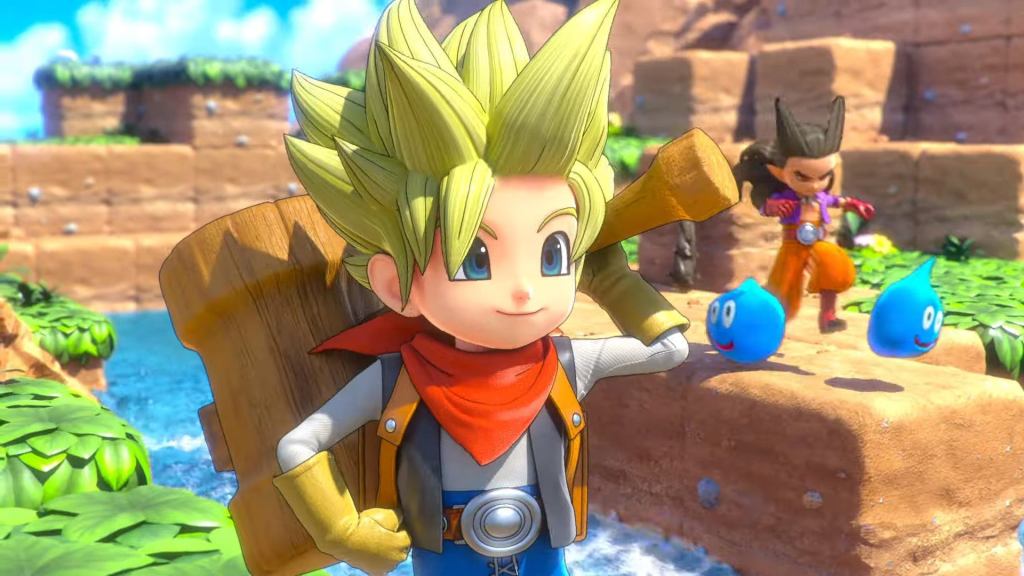 Sony has officially announced the next batch of PlayStation Plus Extra, Deluxe and Premium games for October 2022 – and there’s a lot on the way. Those who enjoy sweeping adventures are certainly being treated this month, with a range of classics and recent hits available.

The lineup is headlined by heavy hitters like The Medium for PlayStation 5, and the entire modern Dragon Quest catalogue, but there are also a few smaller games that fans will no doubt appreciate.

Here’s everything confirmed to arrive on PlayStation Plus in October 2022. All games will be available to download from the PlayStation Store on 18 October.

Three major franchises headline the latest PlayStation Plus games line-up – Yakuza, Dragon Quest, and Assassin’s Creed. If you’ve yet to dive into any of the included games, they’re all worth playing. With each also having an upcoming sequel in the works, now is a good time to get involved.

Here’s everything arriving for PlayStation Plus Extra and Deluxe subscribers shortly:

Read: Like A Dragon: Ishin! is a turning point for Sega’s cult Yakuza franchise

PlayStation Plus Premium games in October 2022

Those who have access to the highest Premium tier of PlayStation Plus will be able to enjoy three solid PlayStation 3-era adventures in October, including:

Of these, Castlevania: Lords of Shadow is the strongest inclusion – and also one of the most underrated games of the PS3 era. If you’re a fan of adventure games in the vein of God of War or Devil May Cry, Lords of Shadow is a horror-tinged must-play.

Stay tuned for more news about PlayStation Plus games arriving in the coming months.