Nioh 2 leads a solid list of PlayStation Plus Essential games for November – but it's an indie hit that'll steal the show.
Leah J. Williams 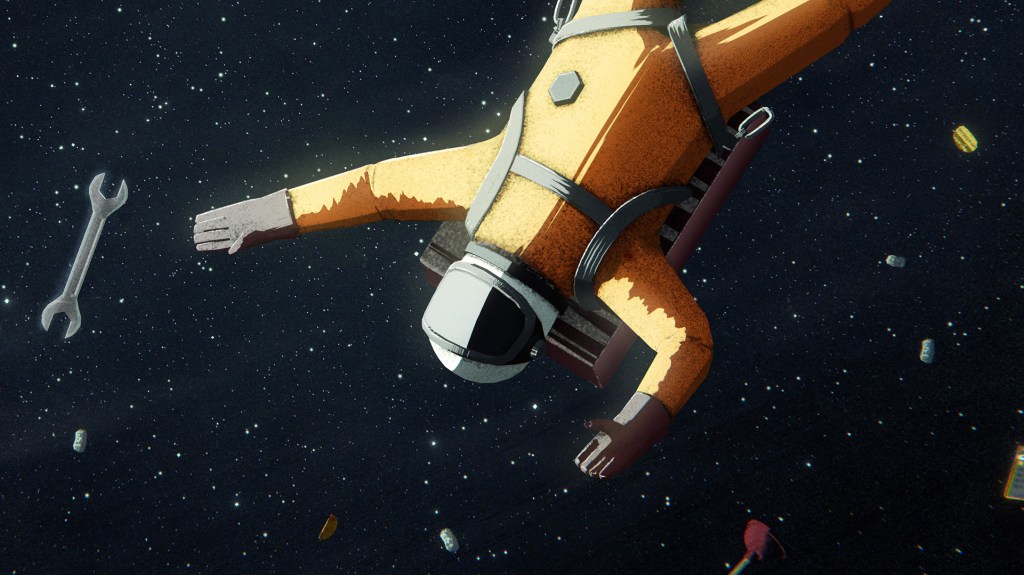 The PlayStation Plus Essential lineup of redeemable games for November 2022 has been confirmed by Sony on the PlayStation Blog, after the titles leaked online via Dealabs. For several months now, the website has beaten PlayStation to the punch, spoiling the latest ‘free’ games before the company has a chance to officially announce them.

November’s list also proved to be accurate, with plenty of good stuff in store. While the flagship game of November’s PlayStation Plus Essential tier is action-RPG Nioh 2 for PlayStation 4 and PlayStation 5, it’s the indie hit Heavenly Bodies you’ll really want to grab.

This Australian-made game features a delightfully silly physics engine, and is built for laugh-out-loud hijinks as it sends you (and your optional friend) into the far reaches of space, with only rare handholds to keep you grounded and on track. Your goal in this game is to puzzle your way through a variety of gravity-less courses, manipulating your individual limbs to complete various research and engineering tasks to survive the cold depths of space.

Heavenly Bodies is an absolute blast, and one of the best Australian-made games launched in 2021. If you missed this one, don’t forget to check it out while it’s going free with PlayStation Plus Essential subscriptions in November.

Here’s everything reportedly included in the Essential tier for the month:

These games will go live in the first week of November, and will replace the current lineup. Until then, you can still download October 2022’s PlayStation Plus Essential games: Superhot, Injustice 2, and Hotwheels Unleashed.