These publishers will contribute to a 'really strong' library for the all-new PlayStation Plus.
Leah J. Williams 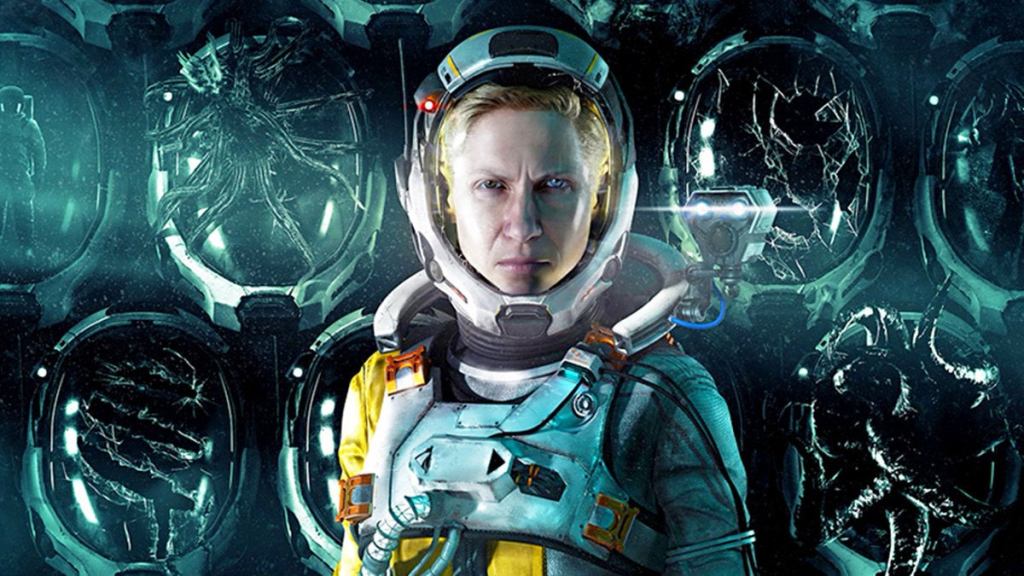 In a new interview with Official PlayStation Podcast, Sony CEO Jim Ryan has discussed the all-new PlayStation Plus subscription in depth, with more details shared about the content and games lineup of the upcoming service. While Ryan elected not to share too much information, given PlayStation is currently amping up for a major mid-year release, he did confirm that ‘big names’ would certainly be present in the lineup.

‘I can tell you free that we have massive publisher participation in this program,’ he said. ‘We have all the big names present … We have big publishers, we have small indie publishers.’

According to Ryan, over 200 publishing partners have now joined the new version of PlayStation Plus, all contributing games to a ‘really strong’ library.

We don’t know exactly what’s on the way, but several games have already been confirmed for the service including:

What’s important to note about this games lineup is that there are no ‘new’ titles present. Returnal is the freshest of the bunch, and this launched way back in April 2021.

Following the all-new PlayStation Plus announcement, Ryan confirmed the service would not include new PlayStation 4 and PlayStation 5 games on launch, and this does appear to remain the case – although if Returnal is anything to go by, its inclusion may indicate new games could arrive on the service within a year of their launch.

There’s certainly players who’d be willing to wait that long if it meant avoiding the hefty AUD$100+ cost for new PlayStation 5 games – although nothing is confirmed about time frames just yet.

PlayStation has yet to reveal anything major about the games lineup for the all-new PlayStation Plus, with Ryan being particularly cagey about announcing more games for the service. It does appear there’ll be a hearty lineup to start, with those 200+ publishing partners likely launching multiple games on the service – although it’s still a real mystery what’s on the way.

Major game streaming service Xbox Game Pass currently offers around 400+ games across PC and Xbox, and it’s starting to look like PlayStation’s service will be highly competitive in this arena, with a range of PlayStation 1, PlayStation 2 and PSP games helping to round out the total number of games coming to PlayStation Plus. Whether it can match the value of Xbox Game Pass for individual players remains to be seen.

With the rollout launching in June 2022, we can expect to hear more about the games lineup and service over the next few months.