Sony may be exploring NFTs and blockchain tech

A new patent seems to imply Sony is investigating the usefulness of NFTs and blockchain technologies.
Leah J. Williams 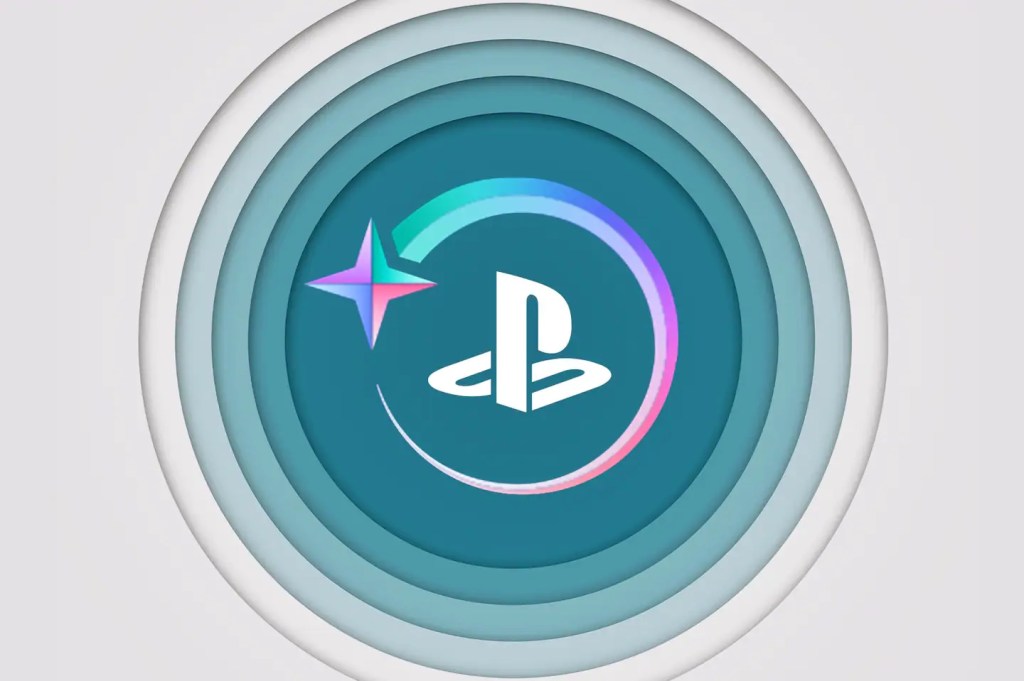 A newly-spotted Sony patent shared by Gamesual has indicated major plans for the company to implement NFTs via a digital ledger. The proprietary feature alluded to in the patent will reportedly track the distribution history of in-game digital assets by assigning tokens to these goods. The tokens could then be tracked alongside certain modifications including ownership, metadata, and visual appearance – in much the same way the blockchain records NFT transfers.

This ‘distributed ledger’ is described as:

Those familiar with NFTs will find this language familiar – although it is important to note the patent was filed way back in May 2021. It has come to light now, but may only be a potential system for NFT distribution. Given the bubble of popularity for these digital goods has already burst, it may be that Sony isn’t planning to follow through with the patent – but only time will tell.

As referenced in the patent filing, Sony sees potential in minting digital assets on a ledger, including ‘moments of gameplay of a video game, such as video clips or images.’

Already, the company is testing the waters of digital asset popularity with the launch of the PlayStation Stars loyalty program. While the company has made clear that the 3D collectible models available in the program as rewards for completing in-game tasks are ‘definitely’ not NFTs, they share similar characteristics.

It could be that Stars is an ongoing test run for future NFT implementation, with Sony monitoring the popularity of its collectibles – but the patent could also refer to outdated plans drawn up during the height of NFT-mania. With companies like Square Enix, Ubisoft and Konami doubling down on NFTs in this period, and facing much criticism as a result, it could be that Sony opted not to immediately pursue this avenue.

Whatever the case it appears the company was, at one point, exploring the wider benefits and technologies of the blockchain. Stay tuned to hear more of these plans, and whether they’ll eventuate.