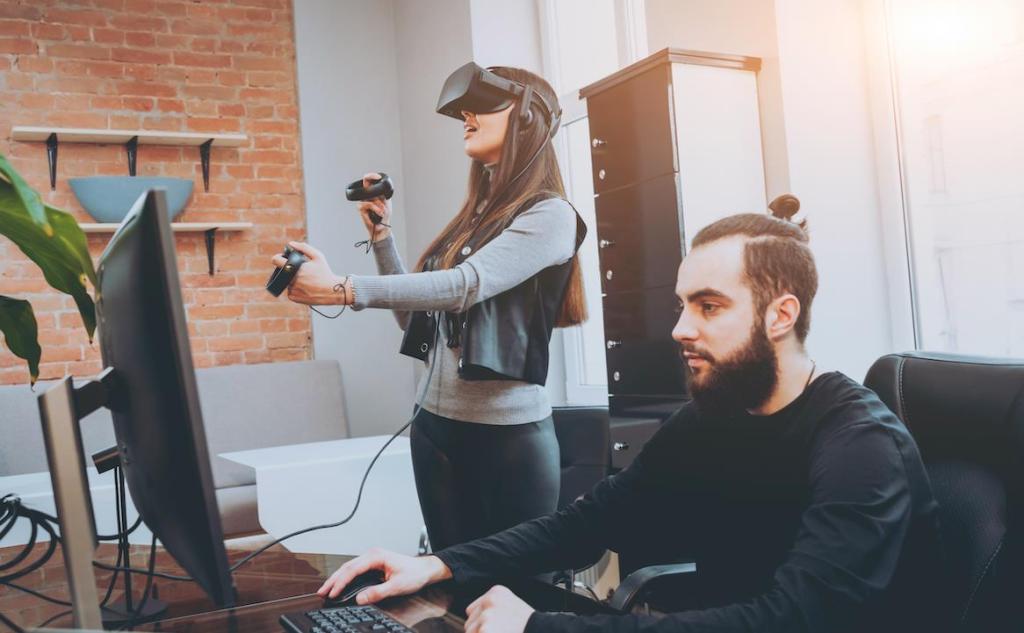 Following IGEA’s recommendations, the Joint Standing Committee on Trade and Investment have recommended in their Inquiry Report that the Government institute a federal refundable tax offset for videogame development in Australia. This tax offset would mean game development would be eligible for similar offsets as the local film and television production.

Last month, the Parliamentary Committee on Trade and Investment Growth convened an inquiry entitled, Trade Transformation: Supporting Australia’s exports and investment opportunities. This week, they released the resulting report with 19 recommendations to the Government that also included an annual review of the Global Talent Employer Sponsored program with a view to removing barriers to professional travel, and an exhortation for greater support targeting start-ups and entrepreneurs.

The IGEA-proposed tax incentive is a 30% refundable tax offset for video game development. This is designed to match the 30% Post, Digital and Visual Effects (PDV) rebate available to the film and television industries nationwide. The PDV rebate was extended to South Australian game developers last month in a national-first, but game developers in the rest of the country still have to do without.

In his opening remarks to the Committee, IGEA Chair and managing director of Ubisoft ANZ Edward Fong cited the success of similar rebates in Canada in attracting investment and expanding local industry: ‘While the Australian and Canadian economies and populations are roughly the same, the Canadian game development sector is more than 20 times larger than ours. Canada’s game development sector employs 28,000 full-time workers and indirectly supports 50,000 people, while Australia’s sector employs just over 1,200 people.’

He continued: ‘Last year the Canadian game development industry contributed $4 billion to GDP. In the same year Australia’s industry generated just $140 million – less than 0.1 per cent of the global market.’

The Australian games industry has a massive career pipeline issue. In a Twitch stream hosted by MPs Clare O’Neil and Tim Watts last month, the issue of losing senior talent to the international market was front and centre of conversation. IGEA argue that tax offsets will not only ‘attract new investment and economic activity’ in current studios, but will also encourage international publishers to set up studios in Australia. This would result in a more stable sector, and an increase in game development jobs.

The offset would be a groundbreaking piece of policy – but it’s not a silver bullet for all the Australian games industries issues. The offset is designed to draw the attention of international parties who set up studios in Australia to develop their IP, and to encourage investment in financially lucrative, established studios. For game developers who don’t fall into this category, others, it might not offer much support.

IGEA also called for the reinstatement of the $20 million Interactive Games Fund in their submission to the Inquiry. While currently there is some funding for games on a state level, there is no federal funding for games development, which keeps the industry highly localised and disparate. However, this suggestion was not taken up by the Committee, and the Committee have chosen not to put it forward as a recommendation to Parliament.

Jason Bakker of Ghost Pattern, the studio currently developing Wayward Strand, believes that increased funding is a more meaningful way to support the games studios whose work is culturally, but not (or not yet) economically, valuable: ‘tax refunds aren’t super helpful for small and emerging studios that are focused on original IP, because these studios usually aren’t making any money; in fact, an offset isn’t useful until your business is making enough steady money to have the bandwidth to apply for the offsets.’

Bakker sees increasing funding for the development of original IP as a way to level the playing field, in an industry that is overwhelmingly white and male: ‘The ability to devote potentially years of unpaid work and personal financial resources towards putting a studio that creates original IP together relates heavily to privilege, and that’s a reason why so many studios have only cis white men in their core team.’

As the economic impacts of the pandemic continue to unfold, it seems unlikely that the Morrison government will expand the vanishing arts budget to support the diversity of game development taking place in this country. Nonetheless, the games industry is oddly well-positioned, during a global pandemic, to argue the case for facilitating investment in digital exports, and sustaining the local sector. We saw the first signs in SA’s Marshall Government’s extension of the PDV rebate to game developers, and now the Joint Committee recommends the Government extend a similar offset to game developers nationwide.

You can read the full report on the Inquiry from the Joint Committee on the Parliament House website
You can read IGEA’s full submission on their website.