Symbiogenesis is an NFT project, not a Parasite Eve revival

Square Enix has lifted the lid on Symbiogenesis, an NFT project originally assumed to be a new Parasite Eve game.
Leah J. Williams 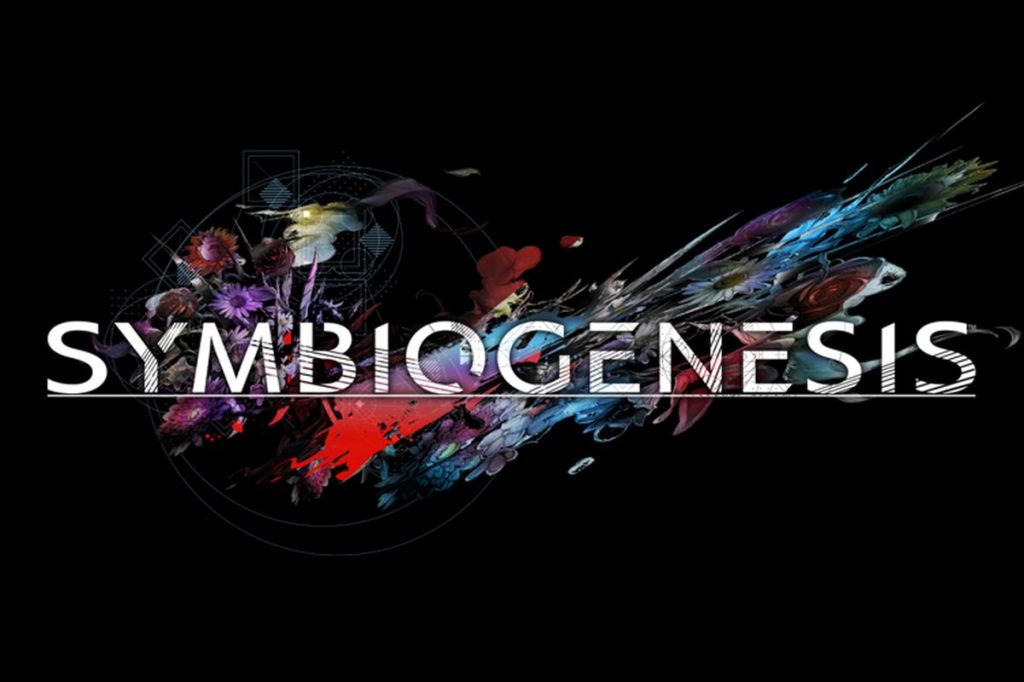 When Square Enix sought to trademark ‘Symbiogenesis’ – a term relating to the merging of two entities into one complete being – many fans and reports were quick to connect this to Parasite Eve, an iconic Square Enix franchise that has long laid dormant. But despite high hopes and much speculation, it turns out Parasite Eve is not returning.

As announced during the Web3 Conclave 2022, Symbiogenesis is the publisher’s ‘first digital collectible art project designed from the ground up for Web3 fans’. It’s described as ‘entertainment content’ that involves keen fans in an interactive story, with each NFT purchased helping to solve a mystery of a sort.

‘Symbiogenesis is brand-new entertainment content set in a self-contained world where a wide cast of characters symbiosis, all of which can be collected as digital art; an interactive story and a dedicated community,’ Square Enix said of the project.

By using Symbiogenesis NFT art as a profile image, buyers can embody ‘a character in a story that takes place in an alternate world where the player can “untangle” a mystery by completing missions that revolve around questions of the monopolisation and distribution of resources.’

The exact function of this ‘interactive’ element is currently unclear, as Symbiogenesis currently appears to be a collectible art project only. Integration with a narrative or storytelling platform has not been detailed, although it’s likely Square Enix will reveal more in the coming months.

The launch, set for Spring 2023 [Northern Hemisphere], appears to be part of a major push into the NFT space by Square Enix. In mid-2022, it was reported the company was looking to create story-based NFTs, as a way to leverage blockchain technologies and the passionate Web3 community.

The potential success of Symbiogenesis could lead to future projects like it – although the wild backlash taking place online may dissuade the company from pursuing ‘story NFTs’ any further. Fans have expressed major disappointment at the announcement, with an overwhelming majority expressing anger over the company’s continued push into NFT and blockchain technologies.

We’ll likely learn more about Square Enix and its plans in the coming months.