Here's how the Battle Pass and Season system will work in the upcoming Overwatch 2.
Leah J. Williams 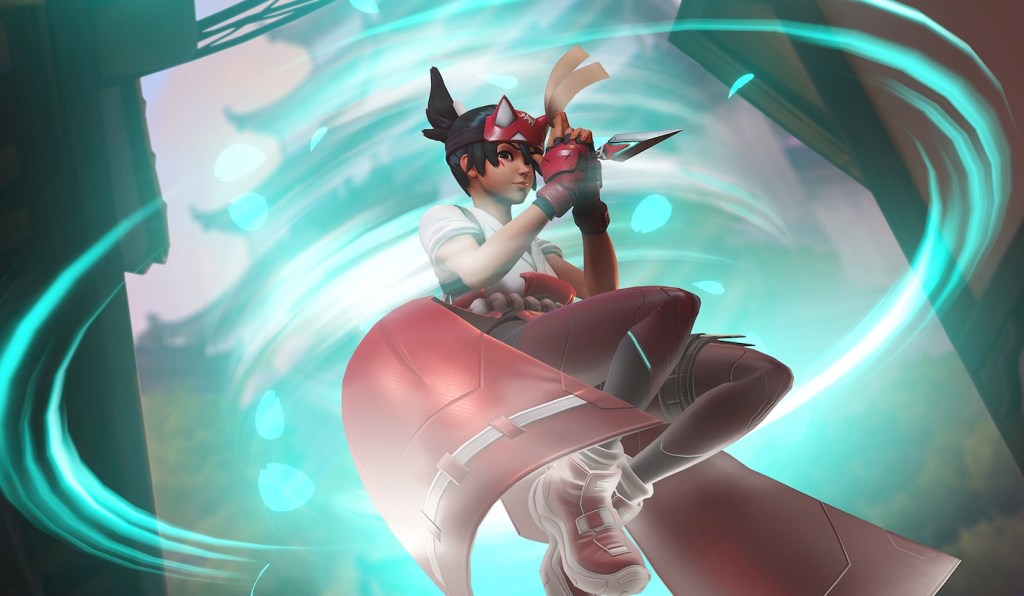 Three new heroes will launch alongside the inaugural season of Overwatch 2, bringing a range of collectibles, maps and activities to the game.

Overwatch 2: Season details, and what to expect

Here’s everything you can expect to see in the ‘cyberpunk-themed’ Season One, launching on 4 October 2022:

This will be followed by new additions in Season Two, which kicks off on 6 December 2022:

In 2023, you can expect new heroes, maps, skins, Battle Passes and game modes to arrive, as well as the launch of the Overwatch 2 PvE (Player vs Environment) experience.

With each season, Activision Blizzard has promised tweaks and balances for characters, and new cosmetics to collect on a rotating basis. There will no longer be loot boxes in the game which means you’ll be able to purchase exactly what you want from the in-game shop, using Overwatch Coins (the game’s virtual currency). You’ll also be able to earn new cosmetics via the game’s Battle Pass.

Each season in Overwatch 2 will launch with a new Battle Pass. This will be free to all players, but can be upgraded to a Premium tier. On the Free Tier, all heroes can still be earned, although there will be additional reward tiers and benefits for those on the Premium tier.

To advance progress in the Battle Pass, all players will need to do is play the game. Daily and weekly challenges will offer XP, and each battle will yield rewards. Those on the Premium track will advance faster, due to the included 20% XP boost on matches, but they will have more tiers to conquer along the way.

The Season One Battle Pass will include 20 tiers for every player, with rewards including:

If you fork out for the Season One Premium Battle Pass, you’ll gain access to 80 tiers of unlockable rewards, including the 20 tiers available for free. You’ll also gain new heroes automatically, as well as a season-long XP boost, and other cosmetic rewards.

The Premium tier of Season One includes five new Legendary skins, one Epic skin, and the Cyber Demon Genji Mythic skin, as well as 60 other cosmetics to unlock.

Here’s everything that can be earned by keen players:

The Premium Battle Pass will cost 1,000 Overwatch Coins, or the equivalent of US $10 (AU $15). Coins can be purchased with real money, or can also be earned over time by completing weekly challenges. Those with the Watchpoint Pack will automatically gain access to the Season One Premium Battle Pass.

You’ll be able to start earning your way through Overwatch 2 and its upcoming seasons when the game launches for PC and consoles on 4 October 2022.