Nintendo dates the 3DS and Wii U eShop closures in 2023

Here's everything you need to know about the impending closure of the Nintendo eShop on the 3DS and Wii U.
Leah J. Williams 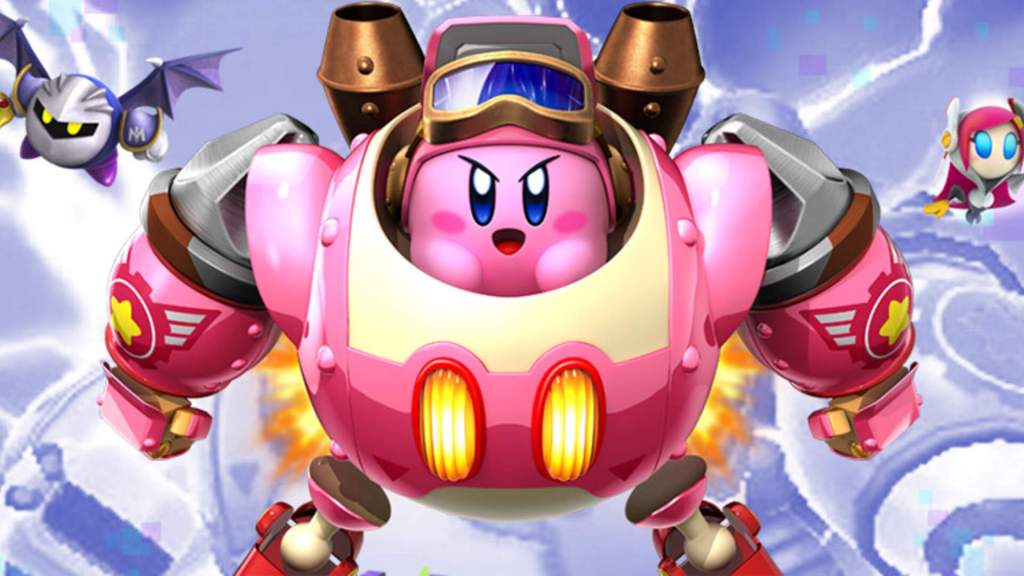 Nintendo has officially dated the closure of the Nintendo 3DS and Wii U eShop stores, with 27 March 2023 marked out as the final day where players will be able to purchase new games on the service. Following this date, players will no longer be able to access the eShop on these consoles, with online-only games essentially disappearing for those who haven’t already grabbed them.

Access to Fire Emblem Fates will also close earlier, on 28 February 2023 – although the exact reason is unknown. It likely has to do with licensing, but there’s no word on why other titles aren’t similarly impacted.

While the closure was previously announced – to much criticism – Nintendo hadn’t put an exact date on the closure, leaving room for fans to hope. Unfortunately, a decision has now passed, and the shuttering will commence as planned.

Those who already own games on the 3DS and Wii U will retain access to these titles, whether they’ve been purchased physically or digitally. Re-downloads will also still be possible for the foreseeable future, with all games, and even download codes, remaining accessible.

But those who wish to buy new games on either console will need to act fast. As of 29 August 2022, you won’t be able to add funds with a Nintendo eShop card on these consoles, making purchases slightly more difficult.

When 27 March 2023 hits, you won’t be able to use these funds at all, with all eShop functionality being cut off after this date. Unfortunately, this will have the added side effect of blocking off all existing Virtual Console content on the Wii U.

While the retro library on the Nintendo Switch is growing, it still doesn’t have the phenomenal capabilities of the Wii U’s Virtual Console, making the loss of this content a real shame. In addition, around 1,000 digital-only games will be locked off at the same time, preventing a new generation of players from discovering these gems.

Nothing lasts forever, but the short life cycles of the Nintendo 3DS and Wii U – 11 years and 10 years respectively – are shocking. Maintaining online stores forever is unsustainable, but providing no alternatives for keen customers will likely contribute to piracy, dissatisfaction, and the loss of gaming history.

If you’re a keen Wii U or Nintendo 3DS owner, now is the time to make your move. There are plenty of games worth saving – but be quick if you’re looking to preserve cherished memories. They’ll be gone before you know it.