Nintendo ends support for 3DS, Wii U eShop in March 2023

Nintendo eShop support for 3DS and Wii U consoles is set to end in 2023.
Leah J. Williams 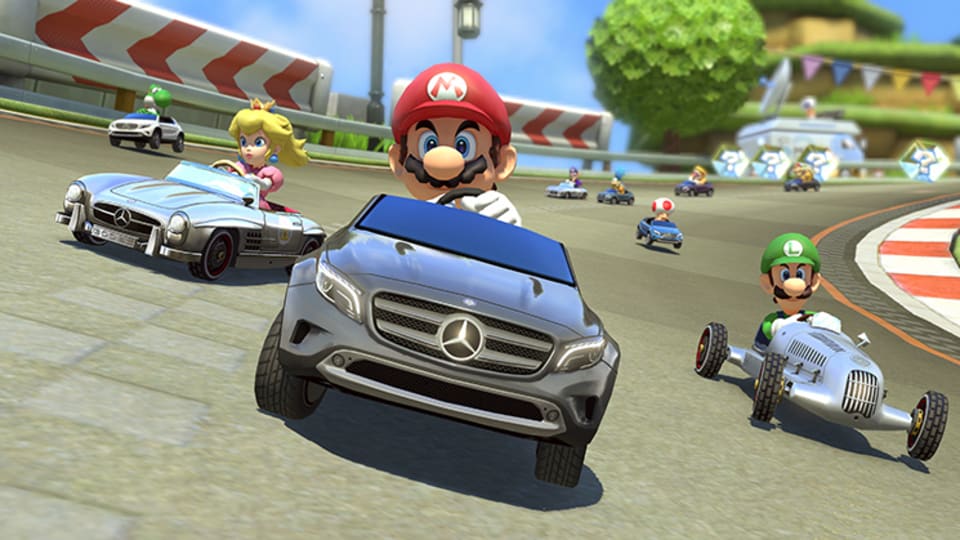 As Nintendo announced on Twitter and confirmed in a blog post, credit cards will not be able to add funds to accounts from 23 May, 2022 and Nintendo eShop Cards will also no longer be compatible from 29 August, 2022. While download codes can still be redeemed until that March 2023, no new games will be available digitally.

If you’ve got credit waiting on an older card, now is the time to use it.

‘The changes to Nintendo eShop on Wii U and the Nintendo 3DS family of systems will simultaneously take effect in software on these platforms where it is possible to make purchases, such as StreetPass Mii Plaza, Theme Shop and Nintendo Badge Arcade,‘ Nintendo added.

Players who own content including DLC will be able to redownload games and receive updates, but like other defunct online stores, once the service is shut, there will be no additional purchases.

At this stage, the change doesn’t appear to impact games with online multiplayer functionality.

The decision marks a turning point in the sunsetting of the Nintendo 3DS and Nintendo Wii U, which both enjoyed a long decade in the sun – but it’ll likely be devastating for users who still enjoy playing on the consoles.

Importantly, the shuttering of the eShop will also remove the possibility for players to purchase games on the Wii U’s Virtual Console, which currently houses a vast library of classic games from the NES, SNES, Nintendo 64, Game Boy Advance, Nintendo DS and TurboGrafx-16 eras.

This functionality is slowly coming to the Nintendo Switch, but there is no replacement for emulated Nintendo DS and Game Boy Advance games currently – a feature that will sorely be missed.

To celebrate the achievements of the 3DS and Wii U era, Nintendo has launched a ‘My Memories’ website where players can look back on each console’s vast history.

Vale, 3DS and Wii U – you were both far ahead of your time.