A 'Nintendo Switch 2' has long been rumoured, and now Nintendo is finally speaking about it.
Leah J. Williams 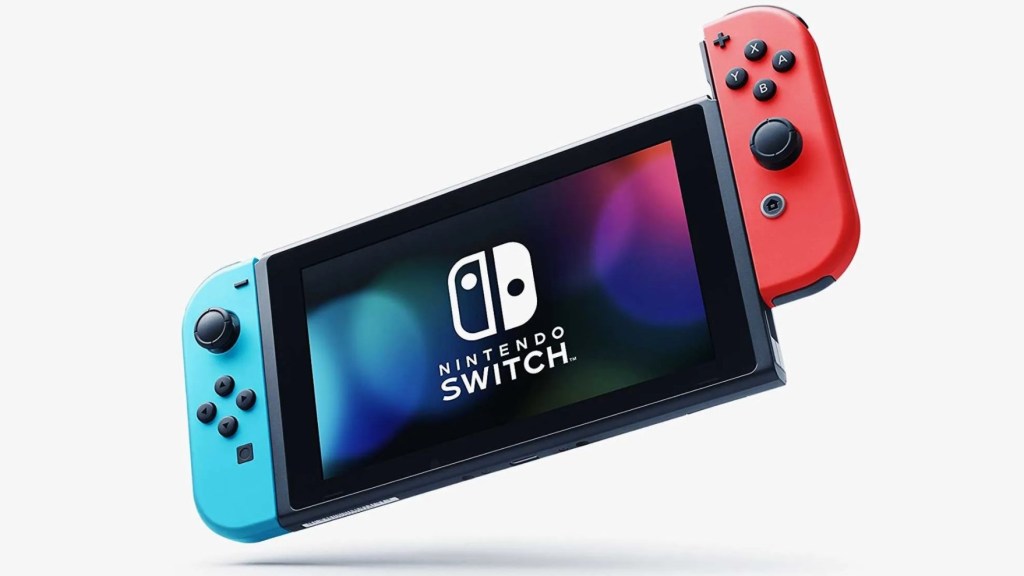 Rumours of an official follow-up to the Nintendo Switch console has plagued the company for years now, with fan speculation driving the conversation around what a ‘Switch 2’ would actually look like, and whether it’s necessary at all. The existing console has such a robust library of games, and continues to be supported with new content on a regular basis, to the point where it almost feels unnecessary to launch an entirely new console – although many have pointed to the performance and graphics of the Switch as needing improvement.

A slight bump to the base console was launched in the form of the Nintendo Switch OLED model in late 2021, and this seemed to satisfy some fans, but loud calls for a new, more powerful Switch continue. Now, months after rumours first began, Nintendo has finally addressed this demand and spoken more about the future of the console.

During an investor Q&A, Nintendo president Shuntaro Furukawa expressed major concerns about leaping to a brand new Switch, given a large portion of the existing console’s ‘software roadmap’ had already been spelled out.

‘We have already announced a portion of our software roadmap releasing up to next spring [Northern Hemisphere]. Unlike the past, we continue to have a large variety of games scheduled to be released, even beyond five years of release. This is because the Nintendo Switch has had such a smooth launch, allowing us to focus all of our development resources on a single platform,’ he said, per VGC and translator Robert Sephazon.

‘The question of whether we will be able to just as smoothly transition from the Nintendo Switch to the next generation of hardware is a major concern for us. Based on our experiences with the Wii, Nintendo DS, and other hardware, it is very clear that one of the major obstacles is how to easily transition from one hardware to the next.’

To ensure this future transition is smooth, Furukawa spoke about Nintendo fostering a loyal consumer base via online multiplayer offerings and services that will encourage a deeper relationship with the company. There’s hope this loyalty will buoy the release of any future Switch console.

The ‘Nintendo Switch 2’ is mired in rumours

Not much is currently know about firm plans for a new Nintendo console, particularly given fresh titles are still going strong on the current version of the Switch. It’s become Nintendo’s most successful consoles to date thanks to its hybrid handheld and docked modes, and due to the sheer number of excellent first and third party games it can play.

Weirdly, the Switch has just passed its 5 year anniversary – and it shows absolutely no sign of slowing down any time soon. Typically, a console’s life cycle comes around every 7 years. This aligns with modern technology change, and also changes in gaming styles and preferences. But looking ahead even two years into the future, the Nintendo Switch still has the potential to be at the top of its game.

It feels like the console has barely scratched the surface of what it can be. Potentially, it could eclipse its own life cycle, and continue to be the flagship Nintendo console for many years to come. While concerns about graphics and performance are certainly valid – the PlayStation 5 and Xbox Series X/S already far exceed the horsepower of the Switch – but outside of these tweaks, there’s not much that a ‘new’ Switch would need to change.

The formula has basically been perfected.

With Furukawa reportedly entertaining the possibility of backward compatibility for a new Nintendo console in future, whatever comes next may not actually be as different or revolutionary as everyone expects. Nintendo has managed to streamline hybrid handheld gaming with the Switch – and it’s hard to see the company needing to reinvent the wheel when it comes to the highly-anticipated ‘Switch 2’.

For now, any new console will still likely be several years away, particularly given Nintendo has such hearty planning in place for the future. That, combined with a real sense of trepidation from the company, may mean it’s a good long while before we see another Switch console.