Every game coming to Nintendo Switch Online in 2023

Here's every major game coming to Nintendo Switch Online in future, and when you can expect them.
Leah J. Williams 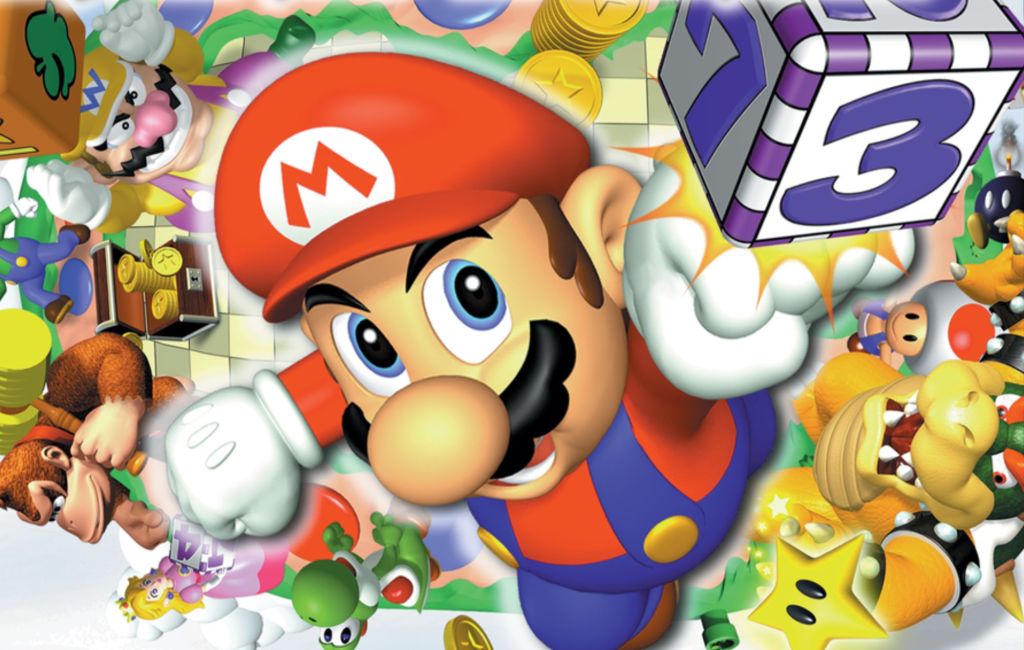 Nintendo Switch Online is growing at a rapid pace, with a raft of new Nintendo 64 classics set to hit the service over the coming months. If titles like The Legend of Zelda: Ocarina of Time, Mario Kart 64, and Pokemon Snap aren’t enough to satiate your palette, there’s good news – Nintendo is showing no signs of slowing down.

Mario Party and Mario Party 2 are the latest games set to launch on Nintendo Switch Online, with both landing on the platform on 2 November 2022. Each has online co-op functionality, which means you’ll be able to take on your mates in a range of classic mini-games, no matter your distance.

But they’re not the only games set to arrive on the subscription platform in the coming months, with Nintendo recently detailing a range of new arrivals set to land in 2023.

While there are currently no monthly game release set for December, 2023 is absolutely stacked with classics.

Here’s what you can expect to land in the first half of the year:

These are not dated just yet, but you can expect them to roll out over a number of months.

Frankly, the lineup of 2023 reads like a smorgasbord of hits. The Pokemon Stadium series is wildly underrated (and deserving of a follow-up), and GoldenEye 007 is a veritable classic. It’s not often that licensed games break the mould to become smash hits in their own right, but the fact that we’re still speaking about GoldenEye 007 is significant.

If you’re looking for a solid retro shooter, await this launch with bated breath.

While Nintendo has yet to announce further games for the service, there is still potential for even more hits to land on Nintendo Switch Online in future. Diddy Kong Racing would be a fantastic inclusion, as would other hits like Mischief Makers, the original Super Smash Bros., Conker’s Bad Fur Day, or even Harvest Moon.

Read: The best Nintendo 64 games that should come to Nintendo Switch Online

While some games are understandably caught up in licensing and rights issues, there’s no reason we can’t hope for more. The Nintendo 64 is a phenomenal console, and a Nintendo Switch Online expansion could do even more justice to this iconic era of gaming.

Until we learn more about the future of the service, you can look forward to the incoming launches of Mario Party and Mario Party 2 on 2 November 2022.