Games industries around the world enjoyed significant growth during a year of COVID lockdowns.
Edmond Tran 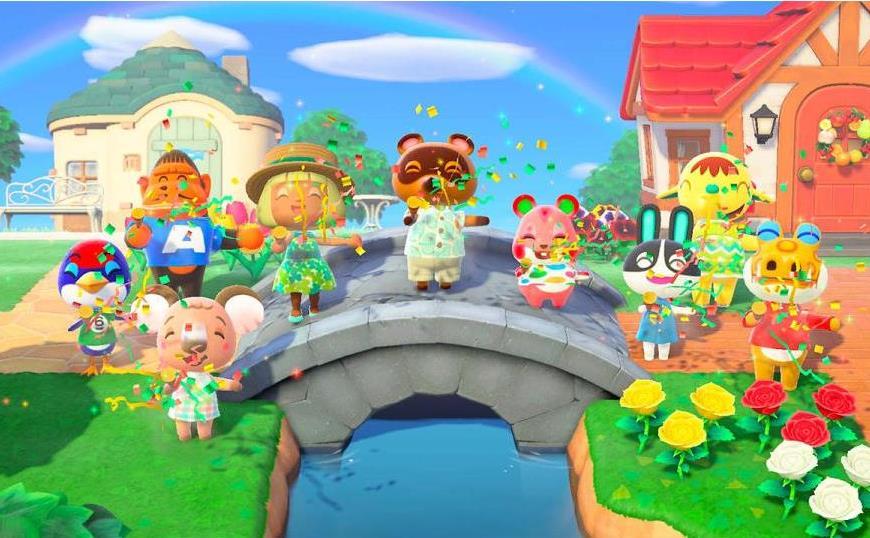 The local game industry has cause for celebration. Image: Nintendo

Videogame sales in Australia surged 35% during 2020, states a new report on the global videogame industry put together by GamesIndustry.biz, using data from tracker Game Sales Data (GSD). It’s a heartening but unsurprising result given the circumstances surrounding the global pandemic and the housebound nature of most of the population.

Overall, the report states that 1.2 million dedicated game devices were sold in 2020 (up 49%), and 15.8 million videogames were sold in Australia during 2020. Unfortunately, the software data includes some gaps in digital sales from major publishers such as Nintendo and Bethesda.

Interesting to note is that unlike the market in the US, the UK, and Japan, Australia’s physical game sales trumped the purchases made via digital distribution platforms such as Steam, Xbox Live, the PlayStation Network, and the Nintendo eShop. The report records 8.5 million boxed games sold (up 15%), compared to 7.3 million sold digitally (up 66-68%; there is some inconsistency in the reporting).

Despite not having a full set of figures, Nintendo dominated the Australian market in both hardware and software. The Nintendo Switch led console sales and was up 88% compared to 2019. The PlayStation 4 (down 22%), PlayStation 5 (released in November), and Xbox One (down 46%) follow in that order.

Nintendo’s Animal Crossing: New Horizons, released in March at the beginning of pandemic lockdowns, was the breakout success, leading the physical sales chart and overall sales chart, despite missing digital sales data. Japan was the only other region where Animal Crossing took the top spot; FIFA 21 understandably claimed that honour in the UK, where the US charts were, perhaps also understandably, topped by Call of Duty: Black Ops Cold War followed by Call of Duty: Modern Warfare.

The Nintendo Switch has two variants, one of which is exclusively handheld. Image: Nintendo

The rest of the data is to be expected: Grand Theft Auto V from Rockstar Games, first released in 2013, continues to perform unbelievably year-on-year, coming in second after Animal Crossing. GTAV remains a benchmark for open-world games, and is due to get its second upgrade for a new generation of consoles in late 2021. Franchise blockbusters like Call of Duty, FIFA, Mario Kart, and the latest Assassin’s Creed all take their place, as do Sony’s marquee titles for the year, The Last of Us Part II and Ghost of Tsushima.

Some surprises come from French publisher Ubisoft, whose comeback kid, Tom Clancy’s Rainbow Six Siege has a place thanks to its increasing interest as both an online multiplayer game and esport. Their version of the classic card game Uno also took a Top 10 spot in the digital charts.

It will certainly be interesting to see how the market performs in 2021, with COVID lockdowns disrupting game development studios around the world, and microprocessor shortages affecting the supply of the new generation of consoles released late last year, the PlayStation 5 and Xbox Series X.

The Intellivision Amico appears to be in dire straits, following an abandoned trademark filing.

Diablo Immortal is reportedly a huge money earner for Blizzard, which could explain why it persists.

A Skyrim co-op mod is promising multiplayer adventures this July

Skyrim Together Reborn promises grand adventures with your friends, thanks to 'near-impossible' tinkering.

The bundle contains over 750 indie games, including tabletop RPGs and experimental projects.

My Hero Ultra Rumble is getting a closed beta in August

The free-to-play battle royale game will invite players to show off the Quirks of their favourite My Hero Academia characters.