Nintendo has acquired a Tokyo-based CG firm. It's unknown whether it will play a role in the company's film or video game interests, or both.
Edmond Tran 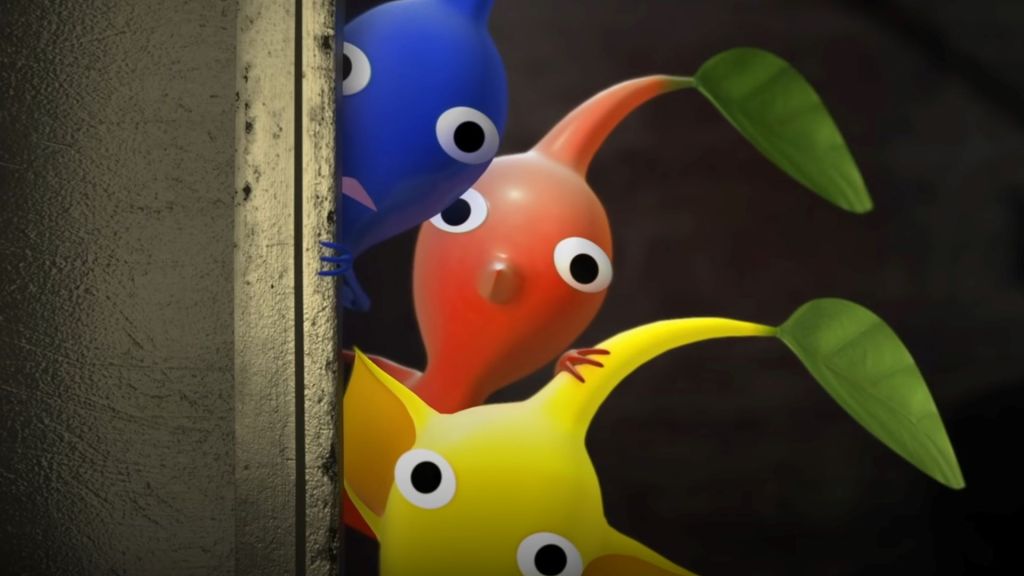 Nintendo has announced its acquisition of a Japanese visual production company called Dynamo Pictures, which appears to be a work-for-hire studio focused on planning and producing CG animation assets for film, TV, and video games. Dynamo Pictures will be renamed Nintendo Pictures Co. Ltd. per the press release.

Nintendo says that the acquisition will help it ‘strengthen the planning and production structure of visual content in the Nintendo group. Dynamo has previously worked on Nintendo projects including Metroid: Other M and a series of short films based on Pikmin. The company has also assisted in the production of several anime series such as Evangelion 2.0 and games such as Death Stranding, with CG and motion capture work.

It’s unclear whether the studio will assist in the planning and development of Nintendo’s forays into film and TV. Earlier in 2022, it was revealed that Nintendo had formed the Nintendo Studios group to assist in the production of the Untitled Mario Movie.

It’s perhaps more likely that the Tokyo-based Dynamo Pictures will be more involved in the production pipeline of Nintendo’s own in-house development studios, given the proximity – Nintendo’s film development interests are all squarely situated in Hollywood.

Few details have surfaced about the Mario movie so far aside from its production house, Illumination Entertainment (Despicable Me, Sing), and its star-studded cast, featuring Chris Pratt, Anya-Taylor Joy, and several other Hollywood A-listers. Much speculation has been poured over Chris Pratt’s performance of Mario.

The film was delayed from its original release window of the end of 2022 to early 2023. It’s also been reported that Nintendo already has plans for multiple film adaptations, including a Donkey Kong adaptation featuring Seth Rogen.

Nintendo’s acquisition of Dynamo Pictures will close on 3 October 2022.