Analysts at data firm Newzoo have predicted a 4.3% decline in the global games market in 2022.
Leah J. Williams 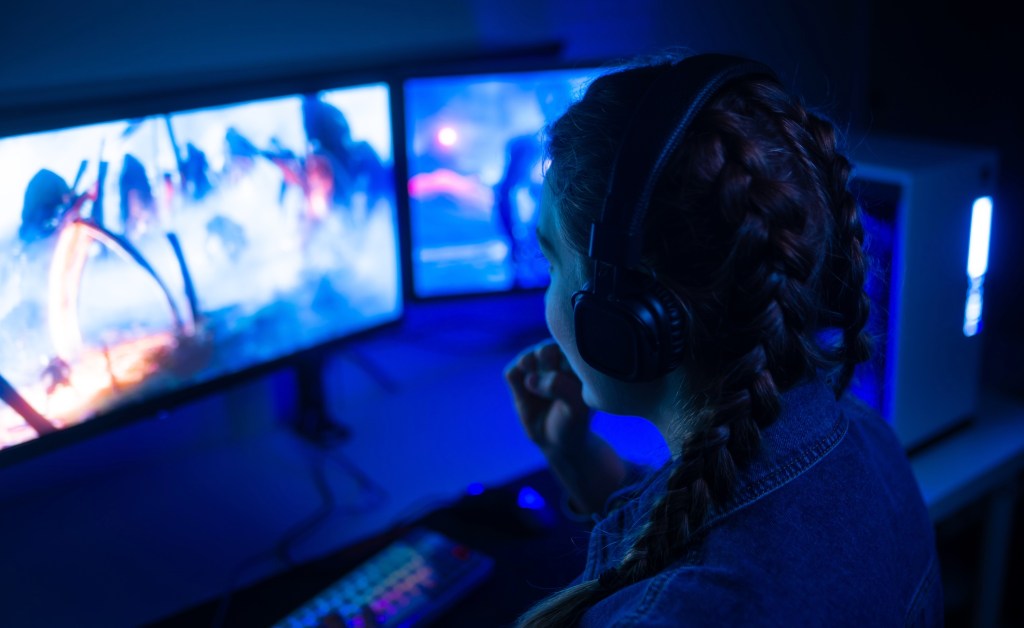 Games industry analysts at Newzoo have published a new report detailing a forecasted 4.3% drop in the global games market in 2022, as a result of ongoing impacts from the coronavirus pandemic, and overall economic downturn. This slight dip is accounted for by the stark growth of the industry during the onset of the pandemic, and marks the first downward turn for gaming in several years.

Despite this, the revenue generation and growth of the market remains significant, with the global games industry maintaining a positive outlook, even as other industries are forced to reckon with pandemic-era impacts.

According to Newzoo via GamesIndustry.biz, the games market is set to hit US $184.4 billion in 2022, down year-on year. As noted, the total is still US $43 billion higher than pre-pandemic forecasts, with the significant revenue leap during this period protecting the industry’s continued growth.

While the firm initially predicted the games market would hit US $196.8 billion by the end of 2022, this total was rescoped due to a ‘slower than expected year for console’, and 2022 functioning as a ‘corrective year’ after a period of unprecedented growth.

Read: The best selling Nintendo video games of 2022 so far

‘Our long-term outlook for the games market remains positive,’ the company said.

In its breakdown of contributions to the global games market, Newzoo noted the Asia-Pacific region as the primary revenue generator for the world. This segment includes Asia, Australia, New Zealand, and other countries, and reportedly contributed US $87.9 billion to the games market in 2022, down 5.6% year-on-year.

As a result of this spread, 49% of all consumer spending is noted as coming from China and the United States.

Newzoo notes that the biggest losses in the global games market came about in the second half of 2022, likely as a result of fewer console game releases. Mobile gaming also experienced a downturn, and is expected to generate 6.4% lower revenue than in the year prior.

‘Spending in the second quarter was significantly lower than last year’s, and signs show that it did not recover in the third quarter,’ Newzoo said. ‘The second half of 2021 was a particularly strong period for the mobile games market; we do not foresee the market being able to repeat these results, let alone show growth.’

The reason for this, according to Newzoo, is that mobile gaming has low barriers for entry and exit – and that once a novelty period wears off, gamers will typically play less and spend less, requiring a constant flow of new games and experiences to keep engagement steady.

While the company believes the games market is on track for future growth, with a prediction it will hit US $211.2 billion in 2025, it appears this progress will be slower than first predicted. You can check out the entire Newzoo report on the state of the games industry in 2022.