A new game in the Forza Motorsport series was revealed at the 2022 Xbox and Bethesda game showcase after a long absence.
Edmond Tran 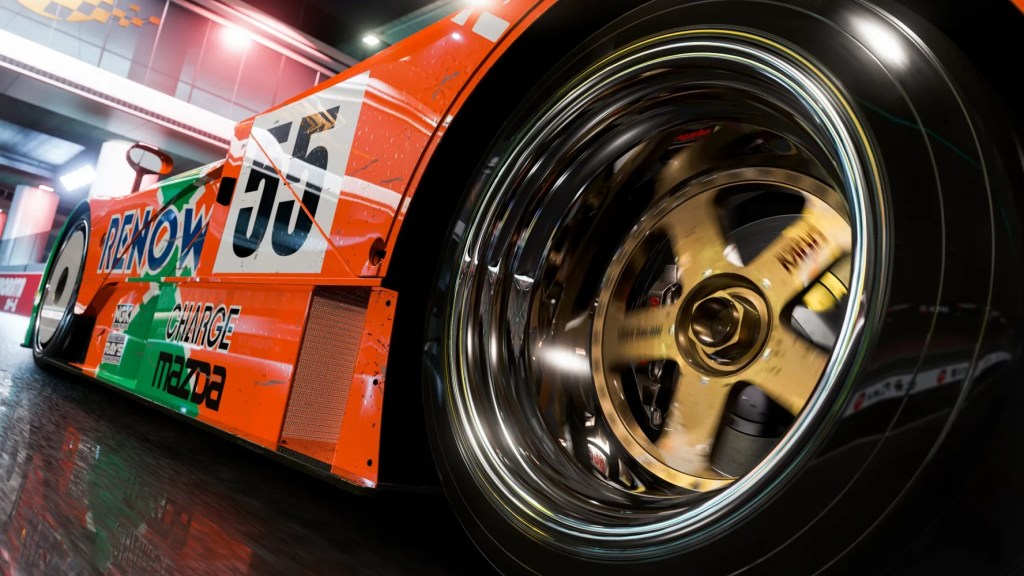 A brand new game in the Forza Motorsport series of driving simulation games was announced at the 2022 Xbox and Bethesda showcase. The formerly biennial franchise now returns after a five-year absence – it’s coming in 2023 for Xbox and PC.

After a brief reveal trailer, developers from Turn 10 Studios showed off a real-time gameplay demo which put a spotlight on the technological improvements the game has seen since its last iteration in 2017.

The game will have real-time raytracing during actual races, which focuses on creating realistic lighting and reflections. Car damage was also highlighted, with the developers emphasising that every individual scratch would be modelled. Both of these particular features are noteworthy flaunts, given that neither of them are present in the longtime rival franchise of Forza Motorsport, Gran Turismo 7, which is a PlayStation exclusive series.