NBA All-World is described as a real-world metaverse where basketball brings people together.
Leah J. Williams 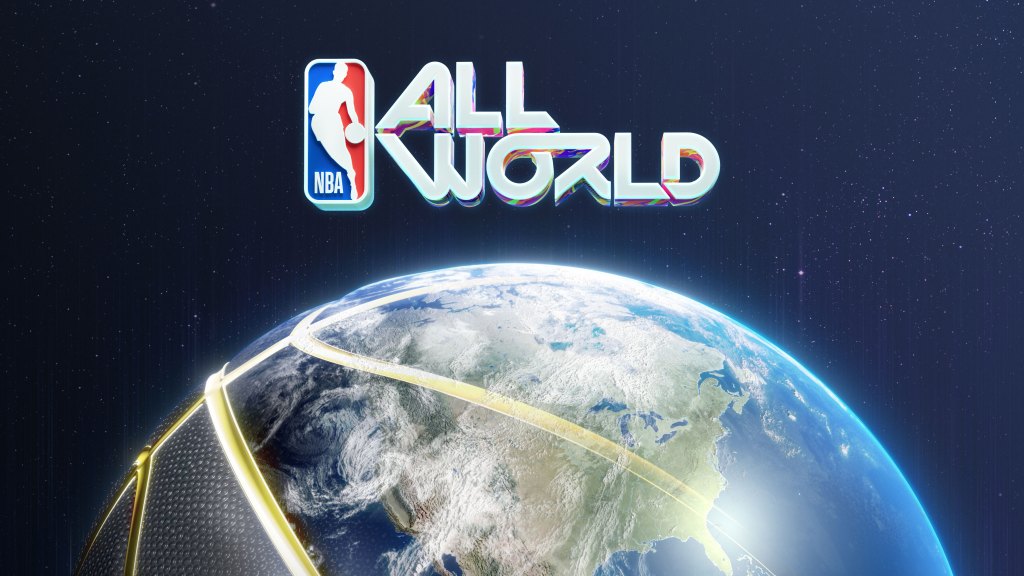 Niantic, developer of smash hit AR game Pokemon Go, has revealed its next major project: NBA All-World, a new location-based game where players can discover an augmented reality infused with basketball goodness. While described as a ‘real-world metaverse’, this is essentially just a buzzword. Early looks at the game reveal a Pokemon Go-like with a ‘basketball theme park’ of discoveries to make.

Rather than Pokemon battles, players will be able to hone their own basketball player in one-on-one matches, using swipes to claim victories and locations. There’ll also be real-world NBA players littering the in-game world maps, with each offering one challenge or another.

It appears collectibles will help you build your player’s abilities, by providing them stamina and other goodies.

‘We’re enveloping the world around you into a basketball universe, or what I personally like to call turning the real world into a basketball theme park,’ senior producer Marcus Matthews told press (via The Verge).

‘Now, places and objects in the real world will become video game items; the convenience store near you has become a location to pick up stamina for your NBA player, the sporting goods store around the corner is the place to pick up the latest brand name shoe to customise your players.’

NBA All-World appears to be part of an ongoing ‘real-world metaverse’ push at Niantic, which recently received US $300 million in funding to create projects that expand on the capabilities of hybrid metaverses – games that were previously known as AR experiences.

‘We’re building a future where the real world is overlaid with digital creations, entertainment and information, making it more magical, fun and informative,’ John Hanke, Niantic Founder and CEO said of the foray in a 2021 blog post. Hanke has previously spoken out against the idea of the modern, all-digital metaverse, stating that the real world is still worth connecting with, even if this is through a digital lens.

NBA All-World is set to launch in the next NBA season, and is designed to engage existing and new fans in a wide open world where basketball is king.