MultiVersus could be getting a visit from everybody's favourite clown prince of crime.
Leah J. Williams 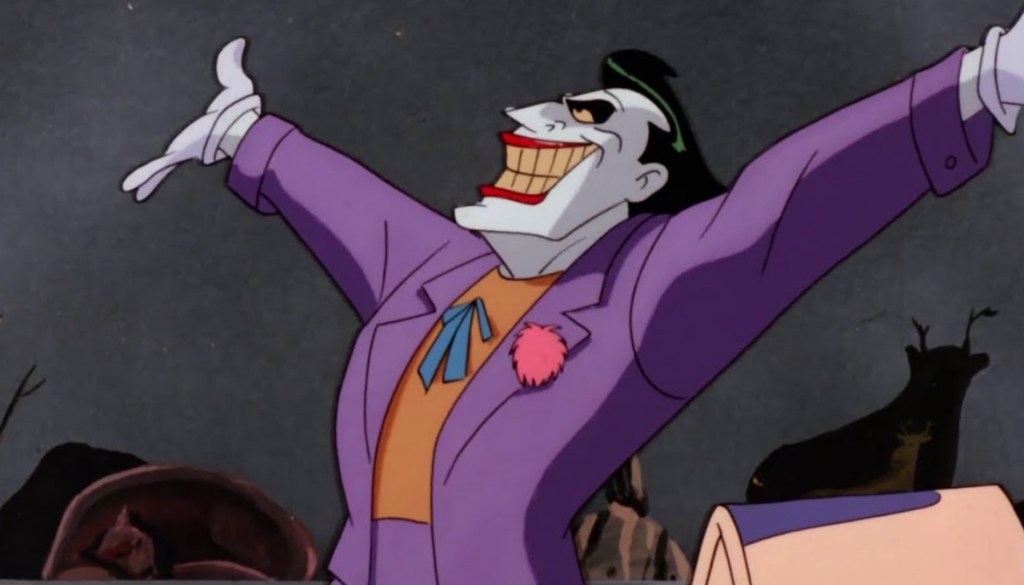 Everybody has a favourite Joker – but no matter whether you prefer the live-action Batman franchise or the animated adaptations, there’s one thing most people can agree on: that Mark Hamill is a frankly excellent Joker, and perhaps the best of them all. For those folks smiling and nodding at this decree, there’s good news on the horizon: The Joker could be coming to the multiplayer game MultiVersus, with Hamill once again reprising the role.

The brief snippets feature what sounds to be Hamill’s Joker announcing rounds and timings for matches. Given that MultiVersus allows players to unlock the voices of playable characters as match announcers, we can make a pretty safe assumption that Joker is likely on his way to becoming a fully-fledged MultiVersus fighter.

While Hamill has not specifically been tied to MultiVersus, the voice lines are fairly unmistakable. Hamill has become known for his iconic Joker voice, and it’s easily recognised even amongst a host of other voice files and teases. The discovery also aligns with the common MultiVersus strategy of allowing iconic ‘official’ voice actors to reprise their roles in this game.

Including the Joker also makes sense from a roster perspective – several DC supervillains are already included in MultiVersus, including Harley Quinn and the upcoming Black Adam. There are also a number of heroes on board like Batman, Wonder Woman, and Superman. Joker rounds out this roster nicely, and would likely make a great ranged fighter – with plenty of potential shenanigans in store.

At this stage, no firm news has been announced on the Joker front, but it’s likely we’ll hear more as MultiVersus continues to roll out its seasonal content.