Reggie Fils-Aimé has cautioned fans against hoping that Mother 3 will find its way to the West.
Leah J. Williams 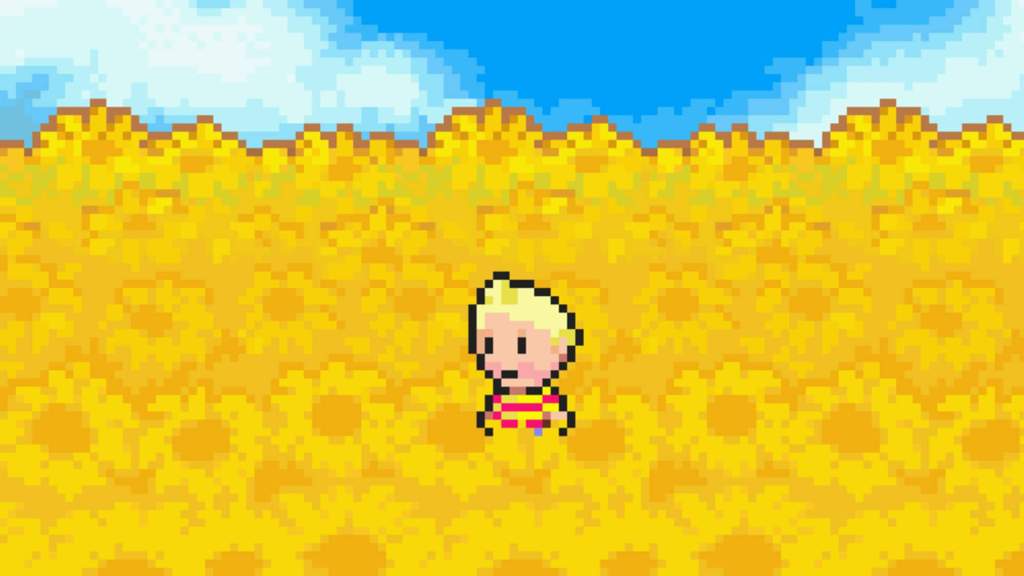 In a new interview with Kinda Funny Games, former Nintendo of America president Reggie Fils-Aimé has stated fans waiting for more Mother content (known in the West as Earthbound), or for Mother 3 to be localised in Western regions, shouldn’t hold their breath. According to Fils-Aimé, while Nintendo knows there’s passion for the franchise, it’s currently stuck on how to continue the narrative in any meaningful way.

‘While Mr [Satoru] Iwata [former president of Nintendo] was alive, he really understood the passion that fans had for the Mother series. And you need to remember that it was under his watch that Earthbound Beginnings was first brought on to the Virtual Console platform,’ Fils-Aimé said.

‘That’s what the company I’m sure has been thinking about and they just haven’t figured out yet the solution to that, or at least they haven’t been prepared to talk about it.’

The Mother series differs greatly from modern Nintendo titles, in ways that are sure to stand out in any modern iteration.

While most Nintendo games are colourful and fantastical, taking place in magical realms, Mother is surprisingly grounded. It’s still light-hearted and fun, but it takes place in a more realistic world, and tends to tackle serious issues like abandonment, and coming-of-age themes.

Mother 3 was particularly notorious for including themes of grief, drug use, and animal cruelty – which is assumed to be part of the reason why it was never localised in Western countries.

The Nintendo of today is extremely family-friendly, and tends to stray away from serious subject matter, except in rare cases.

It’s likely Nintendo has come to the conclusion that the series is simply too tricky to bring back in any meaningful way without tarnishing its iconic legacy. While fans are now able to play Mother and EarthBound on modern consoles via Nintendo Switch Online, Fils-Aimé believes this will likely be the only piece of the Mother puzzle available to Nintendo fans for a long time to come – or at least, well into the future.

While Fils-Aimé has been gone from the company for three years now, his firm belief appears to be that the Mother franchise is not in the cards for the future of the company.