Mighty Kingdom is working on an Aussie horror game 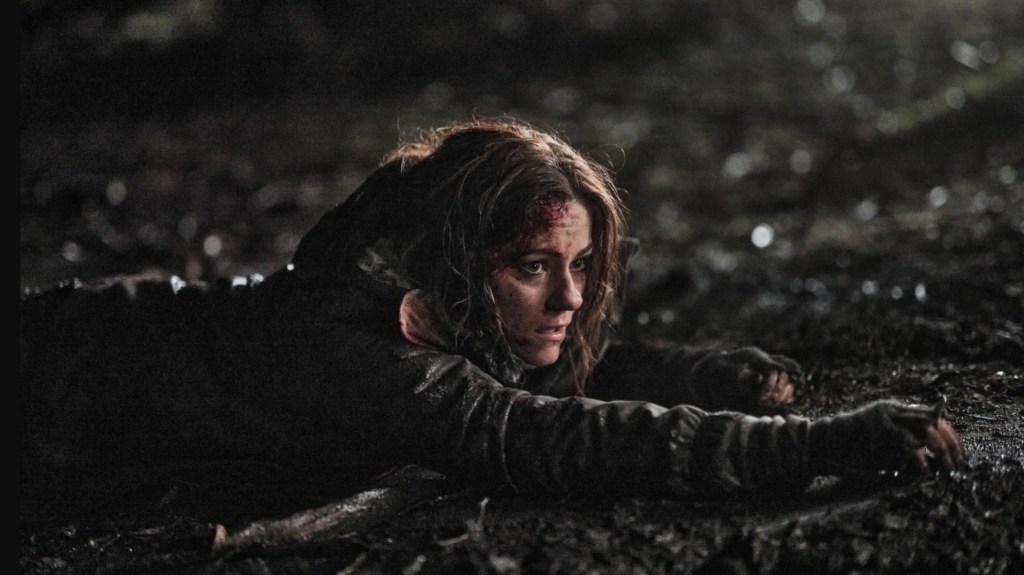 The outback has often been a feature in Australian-made horror flicks, with action largely focussed on the ‘dark things’ that lurk between its bracken fronds and bushfire-stripped trees. After bringing that horror to life in Wolf Creek 2, production firm Dancing Road is continuing the trend with Carnifex, an upcoming Aussie horror-thriller that’s now been optioned for a video game adaptation, courtesy of Mighty Kingdom.

Carnifex is a film that follows aspiring documentary creators and conservationists on an ill-advised trip into the Aussie bush to record the impacts of devastating bushfires on the local animal population. It turns out be a pretty bad idea when a ‘terrifying new species’ emerges in the wake of natural disasters.

Mighty Kingdom will be adapting this story into a narrative-driven experience set in the Australian landscape, with a PC and console video game set to launch in FY23 – between 1 July 2022 and 30 June 2023. It’s one of the company’s first forays into the horror genre, which rarely gets a seat at the table in Australian video games.

While Australia has a burgeoning indie horror film industry, it’s not usually a focus for local game developers. That said, Australian horror is a unique genre that deserves more attention – and Carnifex‘s premise should certainly make for a hair-raising journey.

‘Currently in development, the original game will capture the anxiety-ridden exploration of Carnifex,’ Mighty Kingdom said in a press release. ‘Set against the equally beautiful and brutal backdrop of the Australian landscape, the game will be a narrative-driven experience as players are stalked by the iconic terrifying species.’

Mighty Kingdom is currently working closely with the Adelaide-based Dancing Road Productions to ‘explore new aspects’ of the film’s lore and double down on the long-running ‘Aussie environmental dread’ genre.

‘For our audiences, this means a bigger experience – the game does not re-tread the paths of the film but will take players on an expanded adventure to uncover more of the Carnifex story,’ said Gena Ashwell, director of Dancing Road Productions.

The Carnifex film is currently in post-production, and will launch within Australia, New Zealand and internationally in the near future. Mighty Kingdom’s spin-off title is set to launch by 2023.